GGpX said:
So, the Hockey Hall of "Fame" is going to be electing their 2020 hall of famers tomorrow afternoon. The only player that should get in is Iginla, but I'm sure they'll find a way to include Alfredsson in there. I'm also hoping they'll finally induct Red Berenson in the Builders category.

The problem with the HHOF letting in players like Carbonneau & Housley in is, you have no real argument to keep the likes of Sergei Gonchar, Rod Brind'amour, Daniel Alfredsson out. None of them sucked, they were terrific... But none of them were ever great players for me.

I wouldn't be mad if they inducted Hossa, but he's not a definite candidate to me.
Click to expand...

Its become the HHOVG ...hockey hall of very good

Staff member
By definition there has to be "very few elite players."

As mentioned before, if Phil Housley is in the HHOF, there isn't a strong argument to keep Kevin Lowe & Doug Wilson out.

I wonder if they're going to give Red Berenson the Pat Burns treatment and just wait for him to die so they can posthumously induct him.

Kevin Lowe? I never understood what was so special about Kevin Lowe. Had he not been part of the Oilers dynasty, nobody would ever talk about him.

GrandWazoo said:
Kevin Lowe? I never understood what was so special about Kevin Lowe. Had he not been part of the Oilers dynasty, nobody would ever talk about him.
Click to expand...

was he ever even a top 10 player on any of those teams?
H

I went to McGill at the same time as St-Pierre. A friend of mine had a big crush on her

worm said:
was he ever even a top 10 player on any of those teams?
Click to expand...

He had one pretty great year where he finished 5th in the Norris voting and was a third-team All Star.

Everything else screams really good, but never great.

Kevin Lowe might now have set the bar for worst defenseman in the HHOF.

How can you have Kevin Lowe in, but not Gonchar, Markov, Ryan Sutter? All of them have stronger cases to get in, based on their play. But we all know Kevin Lowe got in because of the team he was on and who he's friends with.

I think McSorley has a shot now.

Looks like Buf was a start, the market will soon be flooded with lots of scouts as non traditional/low revenue teams look to cut costs going to a hybrid system. 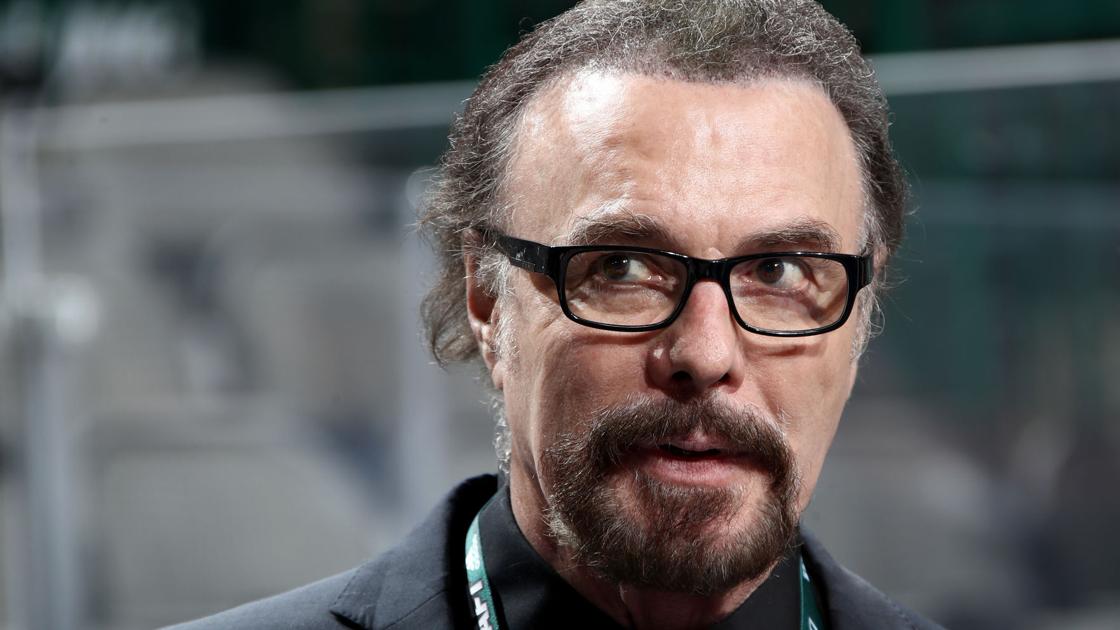 The 90-inch television screen inside Rick Dudley’s Lewiston home has become his primary vehicle to help the Carolina Hurricanes build a consistent Stanley Cup contender. Since the coronavirus pandemic halted

As part of the agreement, the salary cap will be kept close to the current $81.5 million for the next three seasons. There is potential for it to go up $1 million in 2022-23.
Click to expand...

As the NHL and NHLPA work towards an agreement on returning to play, the two sides are also trying to strike a deal on a CBA extension. Elliotte Friedman reports that those discussions have included a cap on escrow and a salary deferral for the players.

Most of the non large hockey markets are going to take a financial beating , corporations wont be overspending and discretionary income will suffer

You may not see fans til 2022 in buildings , holding the cap at current levels is very brave

Pronman had him at #3 for best college, junior or Euro free agent. 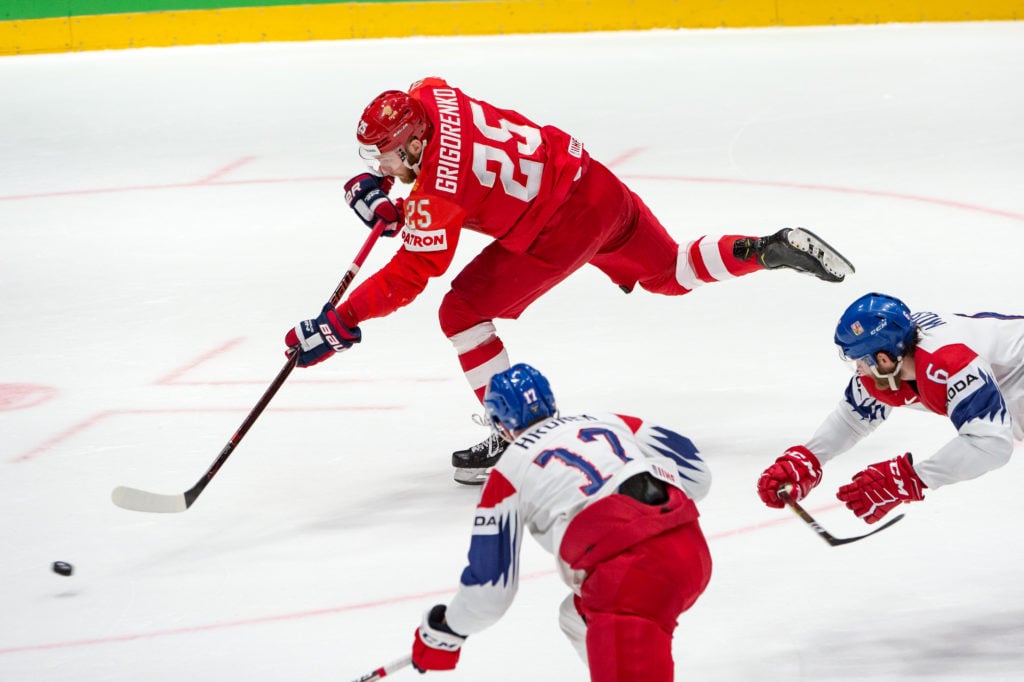 Corey Pronman ranks the best free agents outside of the NHL.

I didn't think of this aspect of returning to play. It's a big decision for some. 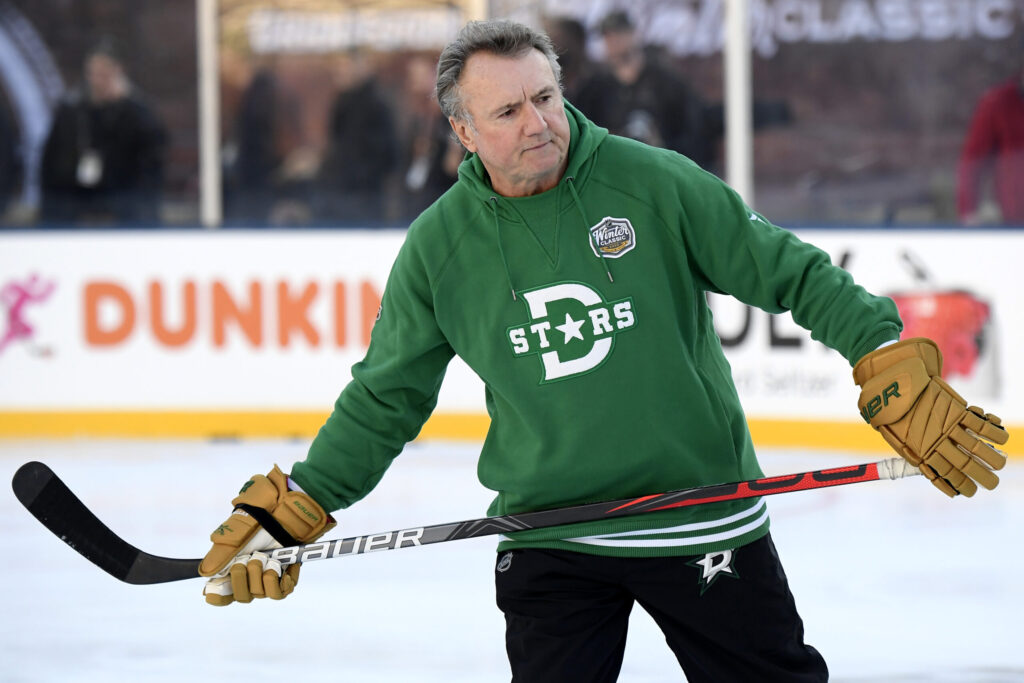 While older NHL coaches are concerned about their safety in returning behind the bench, many are taking a wait-and-see approach.

The Canadiens believe they will be allowed the keep the players in what amounts to a test-based quarantine to get a government exemption from the regular quarantine rules. Essentially, that means since the players are being tested regularly, players would be allowed to extend their quarantine to the Brossard practice facility and their homes. They would not be permitted to go anywhere else during the 14-day period.
Click to expand...

Another matter the Canadiens are eagerly awaiting news on is the status of Alexander Romanov. If they can invite 28 skaters to training camp, which appears to be the case, they are still holding out hope that one of those spots will go to Romanov

The NHL’s stance on whether Romanov and other players like him, most notably Minnesota Wild forward Kirill Kaprizov, can play this season remains unchanged; the league would rather not allow it. But this being a collectively bargained rule that allowed similar players like Cale Makar to play in the past, the NHLPA gets to have its say on the matter. It is unclear where those talks stand or how big of a priority it is right now, but with CBA extension talks ongoing, it is hard to imagine this topic is not one being discussed (and, frankly, the NHL’s sudden change of heart on this issue could just be posturing for negotiating leverage).

Romanov’s agent Dan Milstein said his client is eagerly waiting to see if he will be able to play, but preparation is already underway for him to come to Montreal at a moment’s notice.

The problem right now is less so Romanov’s eligibility status and more so his immigration status. Milstein said work on Romanov’s immigration papers and work visa is already underway, but they have hit a snag in that those papers require medical and biometrics reports, which they are having trouble getting under the current pandemic-related restrictions in Russia.

Milstein is hopeful that the immigration work can be cleared up next week and that Romanov’s playing status can come into clearer focus by the first week of July.

If that were to happen and Romanov would be deemed eligible to play, and if Kotkaniemi performs well enough in camp to crack the lineup, the Canadiens would suddenly have two big parts of their future unexpectedly playing for them in the present. That alone would make the play-in round extremely compelling television for their fans regardless of whether they win or lose the actual games.
Click to expand... 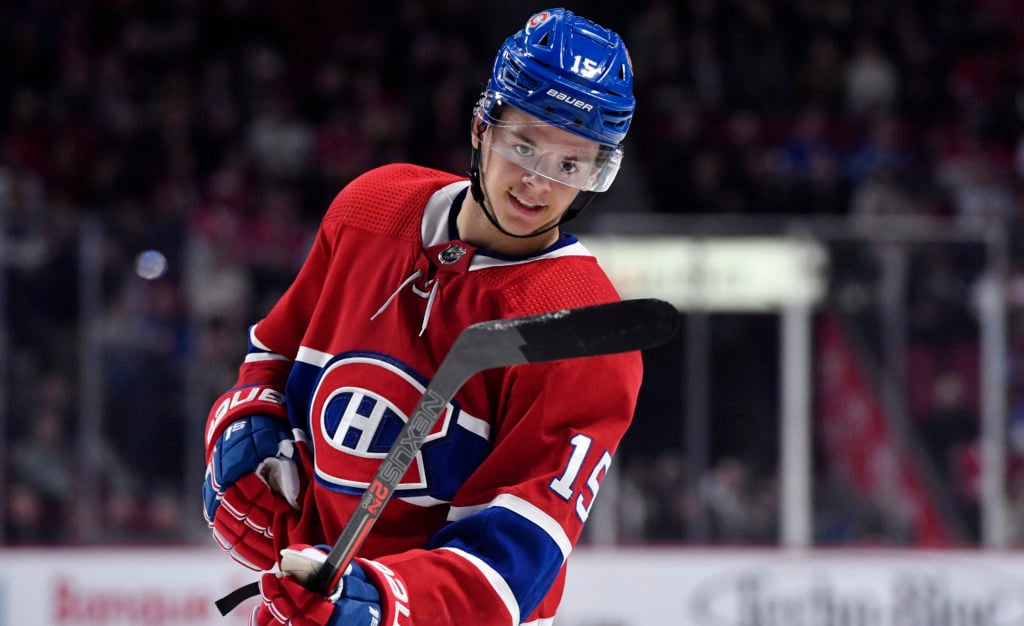 Jesperi Kotkaniemi will be at Canadiens training camp as a...

Kotkaniemi is not coming to Canadiens camp simply to continue his rehab, he is coming as a player available to play.

It's official: one of the losing play-in teams will pick first overall in the 2020 draft. Which potential winner would infuriate the hockey world the most?

I'm going to be so disgusted if we win against Pittsburgh and they end up with Lafrenière.

The Habs are healthy and usually start a season hot. I'm thinking they beat the Pens. I know I'm in the minority but they were really banged up. Drouin, Byron, Weber, Kotkaniemi all healthy.

I'd love to see Romanov play too.