The Canes quietly had one of the best off seasons ever...

Another Florida boy gets an NHL contract.
G

Demon Blond said:
The Canes quietly had one of the best off seasons ever...
Click to expand...

Thanks to Nero who did the heavy lifting

GEEMAN said:
Thanks to Nero who did the heavy lifting
Click to expand...

Well, that offer sheet to Aho certainly allowed Carolina to have known salary commitments ironed out earlier than would have been the case if Aho was still sitting on the list of un-signed RFAs with everybody else. So, thanks for that I guess. But I doubt that really factored into the rest of Carolina's off season moves. They were on track to sign Aho to a fairly similar AAV at some point.
G

I wonder if Nero made a pitch for Nichushkin , worth the risk on a cheap 1 year deal

Demon Blond said:
The Canes quietly had one of the best off seasons ever...
Click to expand...

Subban and Vonn getting hitched. 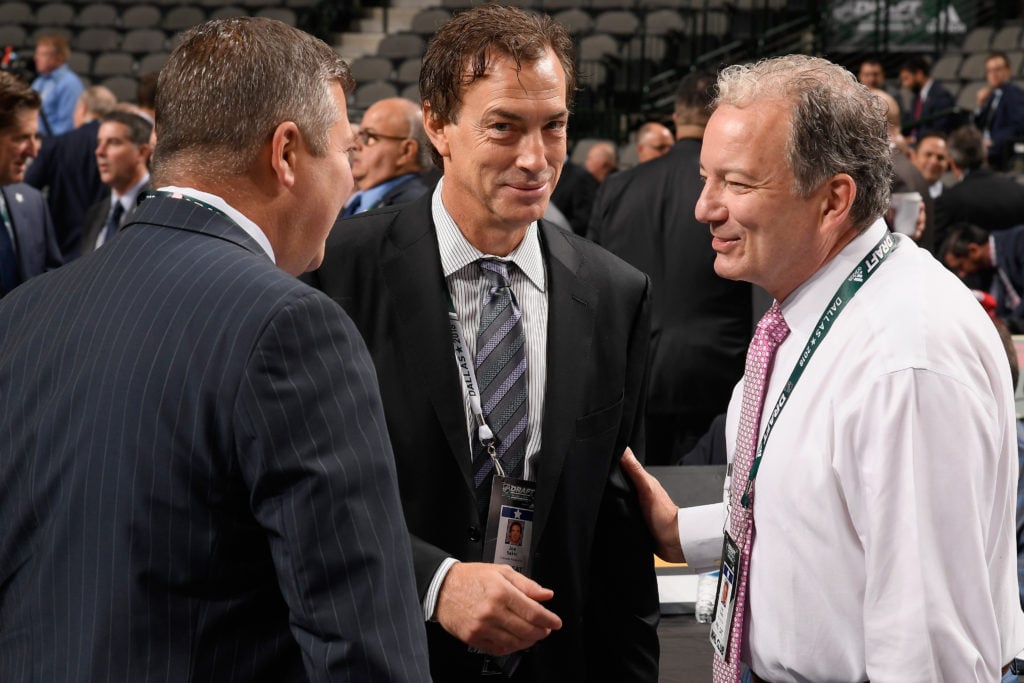 Over 12,000 fans took part in the survey, voting on each team’s ability in six categories. And there's a new team at the bottom.

TB getting their rentals in August

Evgeny Kuznetsov has been suspended by the IIHF for four years after a positive cocaine test.
He will not be allowed to play at the 2022 Olympic Games in China.

Right after Russia's lost to Finland in the 2019 IIHF World Championship semi-final, a video of Kuznetsov in a hotel room with cocaine on a table in front of him had surfaced online.
In a official statement made by the Washington Capitals, he affirmed that this video was taken in Las Vegas after the Caps won the Stanley Cup, and that he was not the one taking the drug.
"I have never taken illegal drugs in my life and career."

Busted. Flat out lied to everybody.
D

Niklas Kronwall retires from playing and joins the Red Wings' front office as an advisor to the GM.

The Blues have acquired Justin Faulk and a 2020 fifth-round pick from the Hurricanes for Joel Edmundson, Dominik Bokk and a 2021 seventh-round pick.

hairnova said:
The Blues have acquired Justin Faulk and a 2020 fifth-round pick from the Hurricanes for Joel Edmundson, Dominik Bokk and a 2021 seventh-round pick.

Solid deal for the Canes , that contract he got is ridiculous

I don't get the deal for St. Louis. They already have Pietrangelo & Parayko on the right side and like us, there's a noticeable hole or two on the left side. Pietrangelo needs a deal as well. Does that mean Pietrangelo is gone? If they do sign him, $20M for only your right side D sounds rather hefty unless one of them can play on the left.

I am in tears