Habsy said:
I'm the guy that says something. Always.

Usually along the lines of "you know that's more than 10, are you more important than the rest of us "?
Click to expand...

Of course they are... Just like the people that go the wrong way in directional parking lots... or when they won't put their cart up but will put it on a grass area...
P

I can't remember where but a local store now says "about 12 items" so I guess that means they don't care much.

since costco charges membership (which to me is a scam even though I am a member) I could see someone there getting really ticked off about mask wearing.

Polar just announced that the resumption of the Winter beer league season--which, for most of the rinks, was supposed to begin this Sunday--has been cancelled. They are giving all of the teams the option to apply credit balances resulting from the unplayed games towards the Fall season or towards private team rentals of the rinks, which are still allowed under Phase 2. The plan, if possible, is to get the Fall season going in mid- to late-August.

I'm bummed, but I know it's the right thing to do. (My wife, however, is relieved.)

Serious question: could the use of a full plastic face shield attached to the front of the helmet help prevent the spread of the virus among hockey players?

NoMich said:
Serious question: could the use of a full plastic face shield attached to the front of the helmet help prevent the spread of the virus among hockey players?
Click to expand...

Kurtz and I just bought full shields to replace our cages, thinking along those lines. It is still a plexi "cage" on the lower half so Bauer is also coming out (in August) with a "splash guard" COVID accessory for that shield which extends the coverage (blue tint in image is just to help highlight where this splash guard is)

Will the NHL players be wearing something similar to this? If not, I cannot see that they will be able to play since it's a contact sport. I have no clue how the NBA can seriously consider playing their game right now.

NHL players have zero interest in something like this. They balked immediately at any mandatory changes to equipment such as extended face shields that were initially floated. As much as they all don't want Covid, they also don't want to have to get used to anything new that might impact their vision just in time for the playoffs where even the lightweights in the league ramp up the hitting. I can't blame them, I wouldn't want to suddenly have my vision impacted in ways I'm not used to knowing that guys like Ovechkin are steaming around out there looking to put people through the boards.

Yes the NHL playoffs are definitely a contact sport. But the whole idea is to have all of the players tested, be Covid free, and then lock them up away from the rest of the world. The hope being that prevents anyone from getting or spreading Covid, even with players on a hockey bench or on the ice in close contact or in the locker room. Will that really work? Maybe, but it only takes one weakness in the bubble to potentially blow the whole plan up.
Last edited: Jun 24, 2020
A

NoMich said:
Serious question: could the use of a full plastic face shield attached to the front of the helmet help prevent the spread of the virus among hockey players?
Click to expand...

A recent article in the Journal of the American Medical Association suggests that face shields may be more effective than cloth masks. 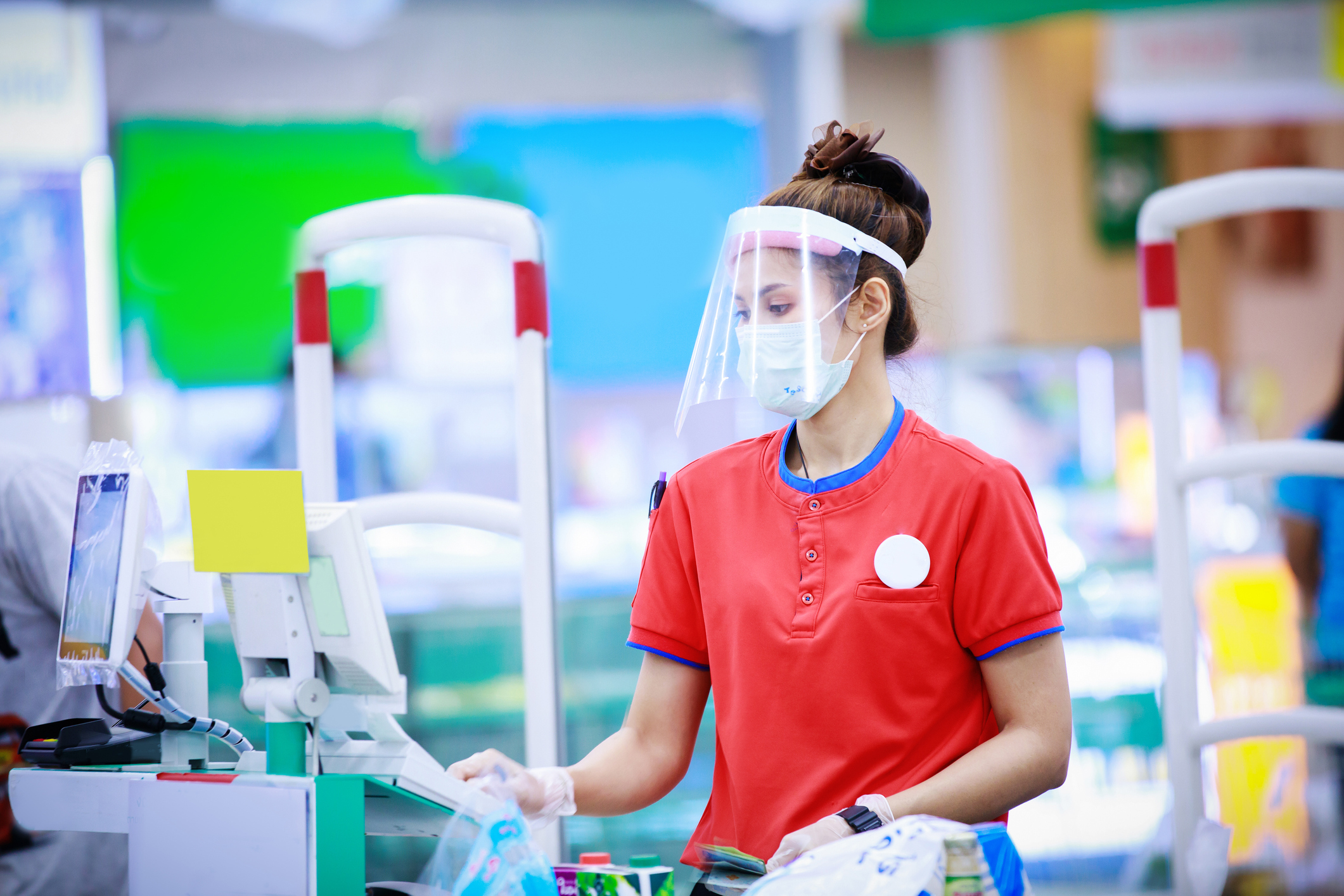 Community Use of Face Shields to Contain COVID-19

This Viewpoint discusses the prospect that face shields might be more effective than face masks at reducing community SARS-CoV-2 transmission and calls for rapid adoption of face shield-wearing by the public as an infection control strategy.

plastic shields like that are hot. Even cloth masks are hot after wearing them a little while. My hat is off to nurses and Drs. who wear masks all day , it has to be tough. Also they wear gloves, gowns, etc.

The biggest challenge for the NHL plan is getting the players and staff to the host cities Covid free. Right now all of these guys are doing their own thing and potentially being exposed. If they have too many Covid cases around the time the training camps are supposed to start at each team's home city the entire plan is in trouble. The way things are trending now is concerning.

I was at the grocery store last night and a large number of people were mask free. The governor's mandatory mask order goes into effect Friday at 5PM. I don't expect it to change behavior much.
Last edited: Jun 25, 2020
P

Disney delays opening of CA parks due to CV spike.

People are still hoarding paper products. Lots of empty shelves at Target and Food Lion and Costco . After the 3 months it's ridiculous the shelves are empty.

When I see people without a mask I just think they are dumb. From what I see the biggest group of non mask wearers seems to be "good ole boys" .

Paulie Walnuts said:
When I see people without a mask I just think they are dumb.
Click to expand...

"Selfish" is the first word that comes to mind for me.
P

selfish too . People act like a mask is some really big deal.
P

Yeah. Facebook. We have met the enemy and they are... us.
H

Paulie Walnuts said:
this tweet sums up what is happening

If by "virtually every other nation" they're excluding Central and South America, plus India, Pakistan, and Bangladesh, sure. Although they account for about a third of the Earth's human population.
H

Fortunately, my family doesn't have much of that, at least that post. My Ohio high school classmates, on the other hand...

I've mostly stayed away from social media, other than this board, for the last four months. Just had my 65th birthday and still don't know if anybody noticed, other than immediate family.
You must log in or register to reply here.
Share:
Facebook Twitter Reddit Pinterest Tumblr WhatsApp Email Link
Top