VGK@MTL: Five things you need to know
The Canadiens play their final game before the All-Star break against the Golden Knights at the Bell Centre
by Pierre-Antoine Mercier. Translated by Matt Cudzinowski. @CanadiensMTL/ canadiens.com
11:51 AM

MONTREAL - Here are five things you need to know ahead of Saturday night's matchup against the Golden Knights at the Bell Centre.
1. The Canadiens won a huge game in their most recent outing, downing a fellow Eastern Conference opponent. After falling to the Chicago Blackhawks on Wednesday, Claude Julien's squad rebounded with a 4-1 win over the Flyers in Philadelphia on Thursday. The Habs' top line led the way offensively. Tomas Tatar (1g, 2a), Phillip Danault (3a) and Ilya Kovalchuk (2g) combined for eight points. Finnish winger Artturi Lehkonen also scored for Montreal. Goaltender Carey Price was brilliant in between the pipes, turning aside 40 of 41 shots against. It was the Canadiens' third win in their last four outings. 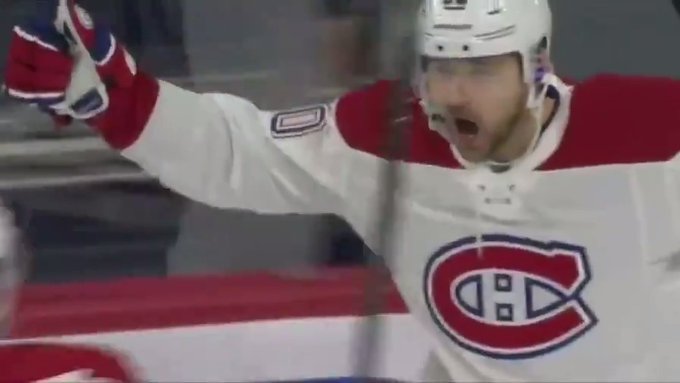 36 people are talking about this


2. Kovalchuk has done nothing but impress since joining the Canadiens. The 36-year-old winger enjoyed his first two-goal game in a Habs uniform at the Wells Fargo Center. Since agreeing to terms with Montreal on January 3, the Russian sniper has collected at least a point in five of his seven games to date. Before moving north of the border, Kovalchuk had three goals and nine points in 17 games with the Los Angeles Kings. He already has three goals and seven points in his new hockey home. 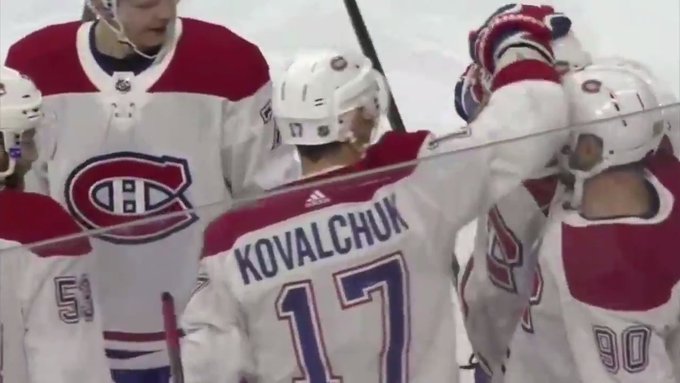 83 people are talking about this


3. Following Saturday's morning skate, Julien confirmed that he'll be sticking with the same lineup that bested the Flyers. That means that forward Jordan Weal and defenseman Cale Fleury will both be healthy scratches again. For his part, Price will go in search of his 20th win of the season. He previously hit that plateau on nine occasions over the course of his NHL career.

Here are the lines and defense pairings featured at Saturday's practice at the Bell Sports Complex in Brossard.#GoHabsGo https://goha.bs/2NAekPm

Lines and D pairings - January 18
A look at the forward lines and defense pairings featured at Saturday's morning skate at the Bell Sports Complex.
nhl.com

Claude Julien confirms there won't be any lineup changes for tonight's game.#GoHabsGo 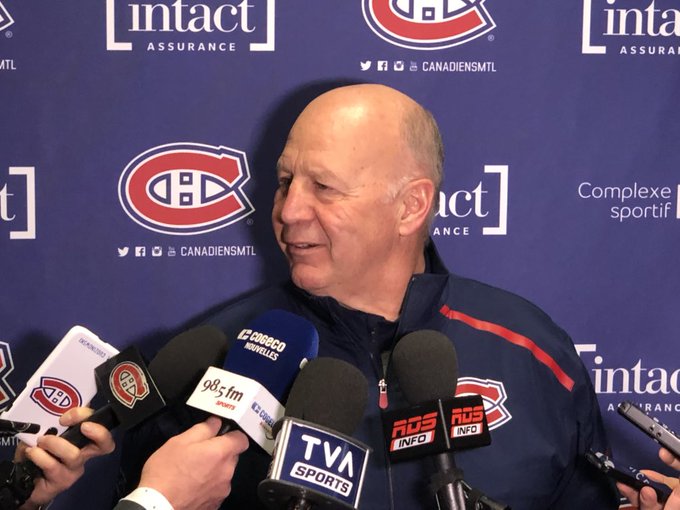 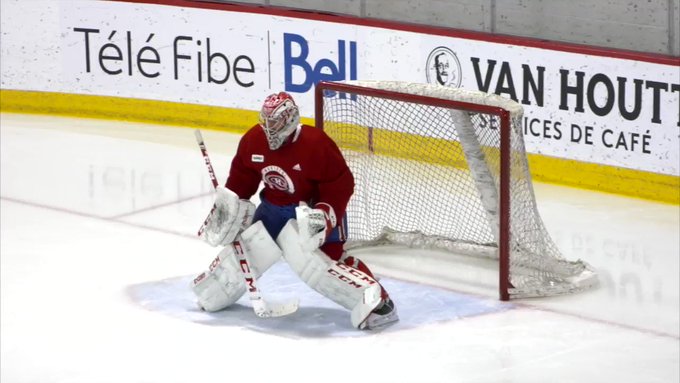 
4. The Golden Knights also came away victorious in their most recent outing, posting a 4-2 win over the Senators in Ottawa on Thursday. It was the first game for new head coach Peter DeBoer behind the bench. DeBoer was hired following the dismissal of Gerard Gallant. Former Canadiens captain Max Pacioretty leads Vegas with 20 goals and 46 points. Mark Stone ranks second with 17 goals and 45 points, while Reilly Smith sits third with 19 goals and 37 points.
5. Puck drop is scheduled for 7:00 p.m. You can watch the game on City, Sportsnet East and TVA Sports, and listen to all the action on TSN Radio 690 and 98,5 fm. To purchase tickets, click here.

Strange having an actual goal scorer on the team.

Imagine how fun having Kovalchuk on the team would've been in his prime.

The guy is seriously playing like he has something to prove.

race to ninth is on

Gotta find a way to grab their 1st rounder.... #Petry

The dudes won gold at U18, Olympics, World Championship, Gagarin Cup (KHL), all that’s left is the Mecca...Lord Stanley

Too bad he’s 10-years too late for Habs.

But a PPG player? On the Habs?

i know, small sample size but man did he hit the ice with purpose.

Also, is it me or has Prices positioning improved? He looks like a different goalie lately.