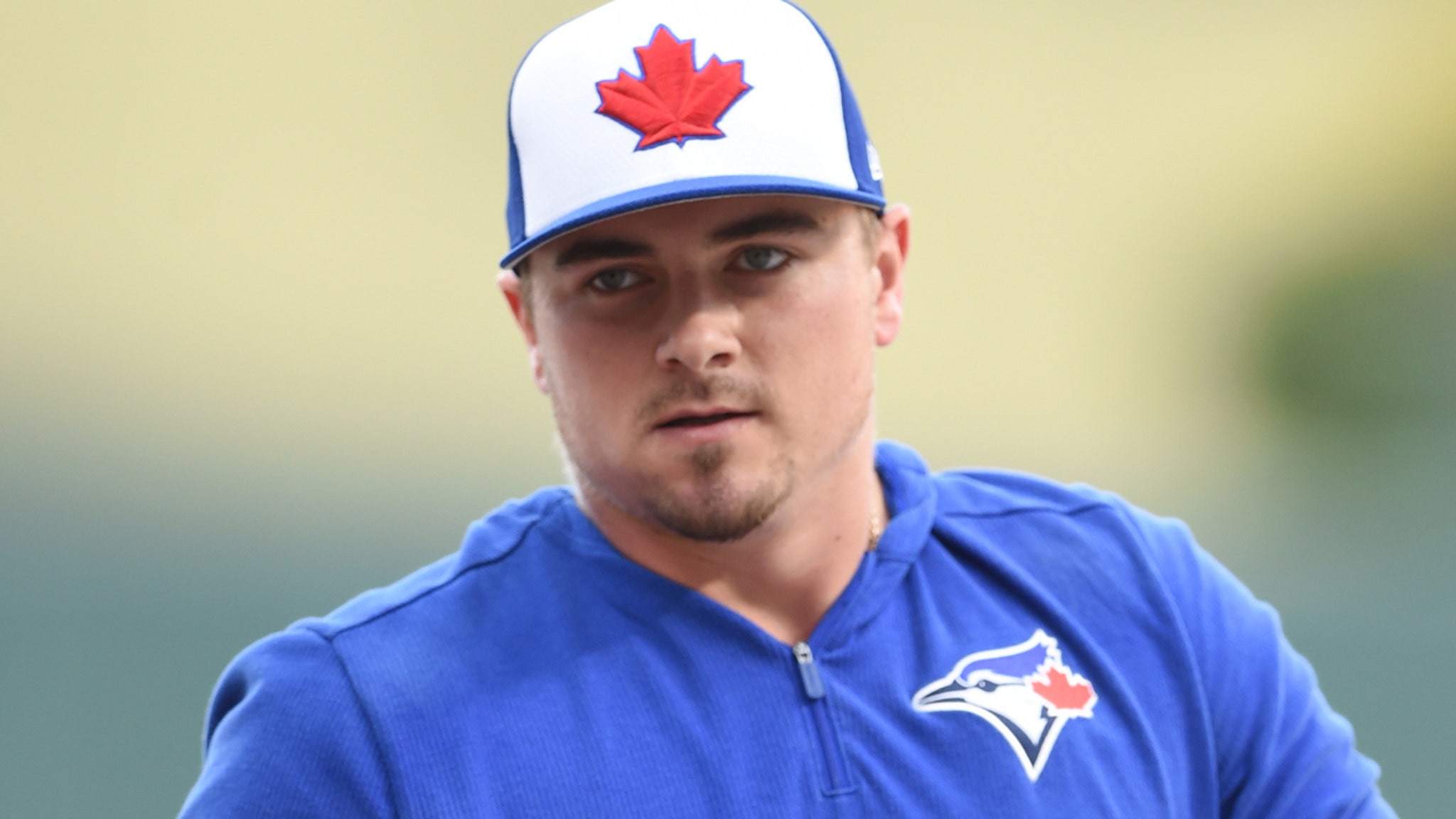 TMZ Sports has obtained the police report from the arrest.

According to the report ... cops say after they rolled up to the parking lot, they saw McGuire with his shirt "barely covering his genitals" and his sweatpants around his ankles.

They claim in the report when they got McGuire out of his car, he "had an erection which was very apparent."

Cops say McGuire apologized to them profusely for the incident ... saying, "I'm sorry, I'm so sorry, this is really embarrassing." Cops say McGuire added, "I really shouldn't have been doing that."

In the report, cops claim when they got McGuire's phone to try to find his current address ... they noticed an "extremely pornographic video was playing on the screen."

Officers say they asked Reese why he came to the parking lot instead of just going home ... McGuire responded that he "did not know, it just seemed like a good place."
Click to expand...

I'm impressed with anyone who can keep a "very apparent" erection while being arrested.
M

Poll for you guys. Who would be a worse WS winner? Yankees or Astros?

For me Houston is far worse

Couldnt even be bothered to wear a suit

The Astros did not get punished enough and its really showing. It was a slap on the wrist and they have not learned their lesson.

It is quite clear that this was a team wide philosophy and everyone was essentially in on it, including most of the players.

“I want to ask the baseball world to forgive them for the mistakes that they made.” Houston Astros skipper Dusty Baker says his new players showed tremendous remorse for what happened in 2017.

Tough to forgive people who had 3 years to come clean. Their actions literally ruined careers, people who will never work in baseball again as a direct result of their actions. Sorry? Doubtful....sorry they got caught? 100% and that's where it ends.
L

unbelievable that they would stage this kind of press conference seemingly designed to make everything worse.

Awesome. Cheating didn't have an impact, so why the uproar?

I tried to assassinate the President, but I missed the shot. You're really going to send me to prison over that??

Is Reese Boner in camp

GEEMAN said:
Is Reese Boner in camp
Click to expand...

Is Beltran still a HOF lock? 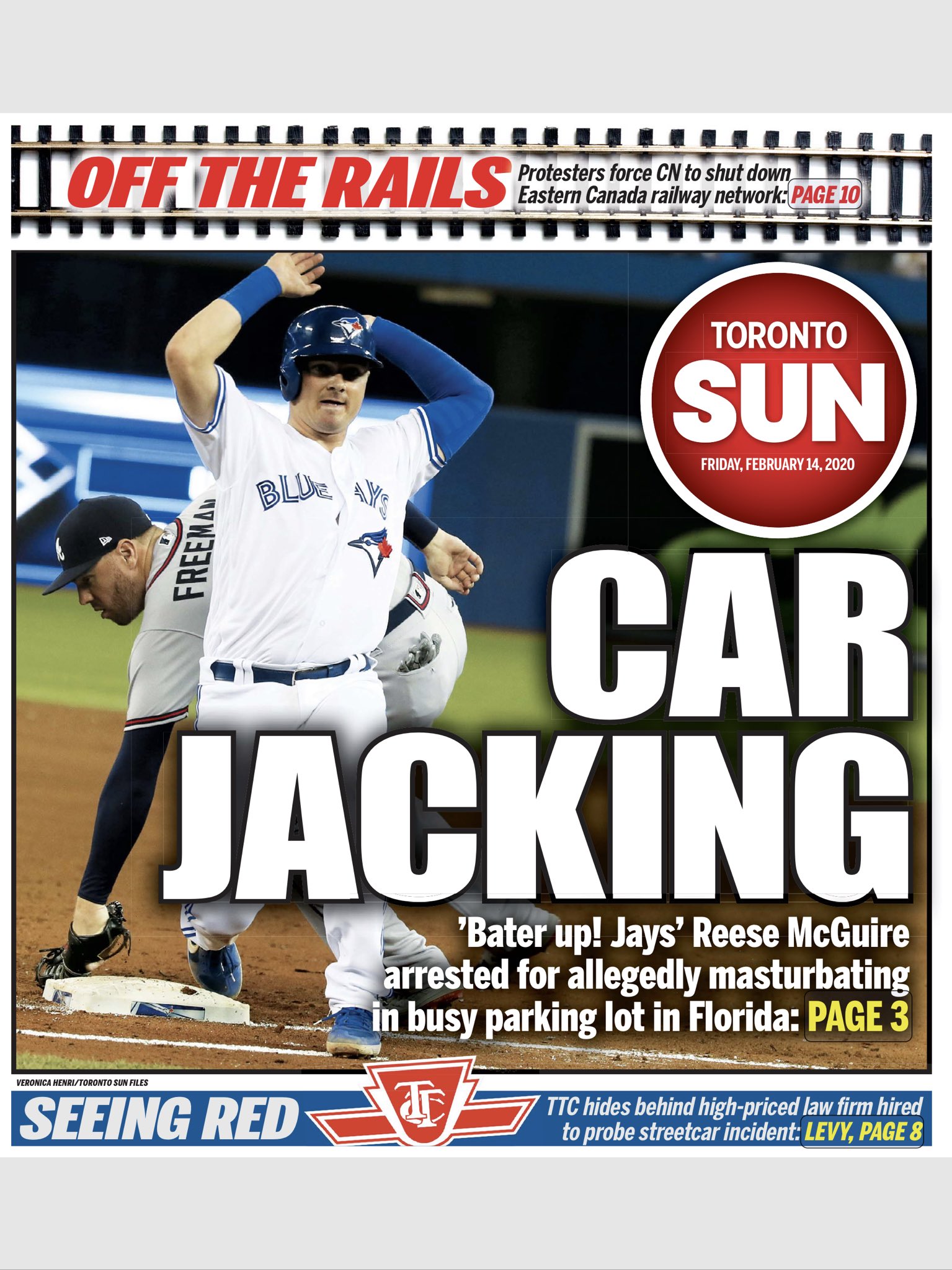 As to how McGuire ended up in the parking lot of a Dollar Tree, McGuire couldn’t give a specific answer, saying he was “hanging out” after lunch. “Reese stated he did not know, it just seemed like a good place.”
You must log in or register to reply here.
Share:
Facebook Twitter Reddit Pinterest Tumblr WhatsApp Email Link
Top