Part of me is nervous about missing out on the playoffs but realistically how long before its all shutdown.

The leagues can only dodge the issue for so long
L

Just cancel the seasons. Leafs aren't doing shit this year anyway.. Plus we can say shit like "the leafs would have won the cup in 2020 if it wasn't for coronavirus" without backing it up at all. You know zeke is going to run with that.


Also I know it's money and stuff but these are just sports. It's fine. Life will go on without a season. I'd prefer safety.

Artnes said:
Part of me is nervous about missing out on the playoffs but realistically how long before its all shutdown.

The leagues can only dodge the issue for so long
Click to expand...

Fantrax, The Home of Fantasy Sports

San Francisco is banning all large gatherings of more than 1,000 people for the next two weeks and the Golden State Warriors intend to play at least one home game without fans.

Mayor London Breed announced the ban Wednesday. She says she understands the order "is disruptive, but it is an important step to support public health." She says the Warriors are in support of the efforts, and the team announced it would host the Brooklyn Nets on Thursday night with no fans, making it the first NBA game set to be played in an empty arena.

The Warriors' next home game after that is March 25 against Atlanta.

The Mariners will move home games from Seattle through end of March following the state of Washington's decision to ban large group events in response to the coronavirus outbreak.

Seattle had been scheduled to open the season at Safeco Field with a four-game series against Texas from March 26-29, then host Minnesota in a three-game series from March 30 through April 1.

The Mariners say they are working with the commissioner's office on alternative plans.

They should be doing that everywhere before it gets to the point where Italy is at. Because it will fucking get there if we don't.

Being reactive is not the path to take at the moment

@jasongay
Hear me out: instead of NO fans; just ONE fan for each team. 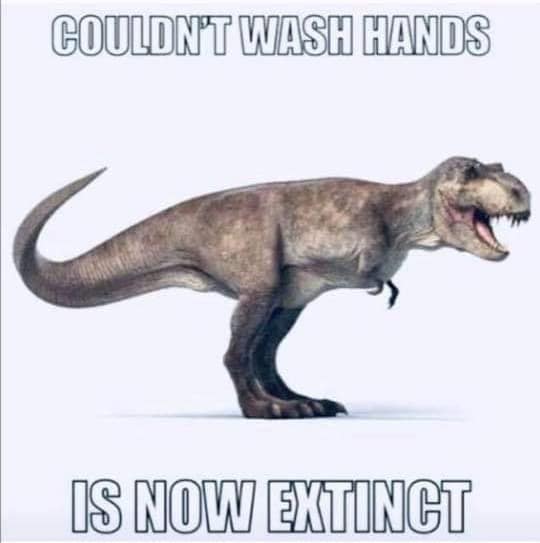 Artnes said:
I’m disappointed JT and company have not made this decision yet

Being reactive is not the path to take at the moment
Click to expand...

has it "community spread" yet ?