You're still assuming they've learned how to count in Alberta, I have my doubts.

Not sure Florida man can comment on anything counting related.

Why? Similarly educated people I hear. 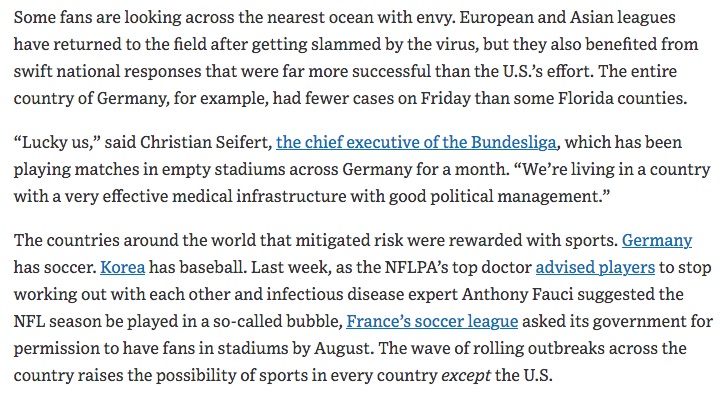 This. And also that Eugene Melnyk guy

I wonder if these people realize how small they are mentioning the Leafs all the time. Happens in Western Canada so much. Then they whine about Leafs getting too much attention.

You know who else gets mentioned all the time? The New York Yankees, Dallas Cowboys and L.A. Lakers.

Note bene: this still doesn't factor in qoc sufficiently imo, but the viz is pretty great

Out: Dermott, 2 of Kappy/johnsson/Kerf
In: Manson, picks/prospects

That would fit comfortably under the cap.

The next year 2 contracts of significance would be up - Hyman and Freddy - both UFA.

Hyman deserves a raise, but Freddy doesn't. At this point I'd lean towards gambling on cheaper options in net for that year. The remaining one of kap/aj/kerf could also be moved.