I'd like Ryan Poehling to play somewhere in Europe as well.

I'd like Bergevin to GM somewhere in Europe.
K


Come on, he’s had a good off-season it seems.

Krustchev said:
Come on, he’s had a good off-season it seems.
Click to expand...

Has he? Time will tell.
K

Habsy said:
Has he? Time will tell.
Click to expand...

Which is why I said “it seems.” 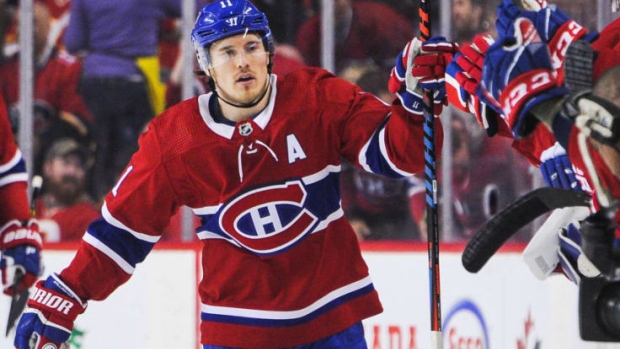 Ferraro: Habs as good as any Canadian team

TSN's Ray Ferraro joined the show to talk Brendan Gallagher's long-term extension with the Habs, how the Canadiens stack up with the other Canadian teams, the evolution of the team, the Ottawa Senators and more.

i would rather keep expectations low

So not planning the parade route?

My expectations for this team are like most of the hyped up prospects we have: Cool, now show me.

worm said:
i would rather keep expectations low
Click to expand...

Didn’t NJD win the offseason a couple of summers back and ended up drafting Hughes?

Among the league’s seven Canadian teams, Montreal made a couple of bold strategic moves that makes them my most improved team in the North-of-the-49th parallel division. Naturally, they need that expensive shiny new part, Josh Anderson, to stay healthy. If he can do so and becomes their answer to Tom Wilson, that makes a significant difference in the make-up of their forward group.

Tyler Toffoli doesn’t necessarily drive play, but he’s a better 200-foot player than most give him credit for and when his confidence is there, and still an effective finisher around the net. Getting Jake Allen in to take some of the goaltending workload away from Carey Price (and then committing to Allen contractually for two additional seasons) was the sort of double-down move that could either work out beautifully or blow up fantastically.

But in Allen’s case, whenever confidence is shown in him, he’s responded well. Montreal’s decision to sign him to an extension did just that. Most of us believe the need for a strong one-two punch in goal will be especially acute in 2020-21, if they play a condensed schedule in the new season. The Canadiens told Allen, in no uncertain terms, they believe that he can do the job for them.
Click to expand...