do you ever consider that corporations do the same thing? veterans like O'Toole become expensive...
Click to expand...

Sure, I understand it. I have less sympathy for them when they still make a ton of money and cry poor to the government to get I don't know how many millions of dollars in Covid relief.

As Geeman mentioned, the biggest difference is, they can fire people whenever they want.

Staff member
It's no different at all. A contract is a contract and they all have buyouts.

Sure it's different. Companies aren't forced to stop spending on talent based on an arbitrary number that was collectively bargained (A number that is used to guilt players into taking less money btw). Companies could, if they so choose, spend twice as much on talent without anyone batting an eye. The NHL, however, you can't. Bell could overspend on everyone they wanted, outspending every other company five fold, because they're not living in a world where they want to have "competitive balance".

Both can buyout contracts as they see fit, though. You're right about that.

So Bell just decided to spray the block today again.

Hamilton, Vancouver & Winnipeg radio stations all canned without notice, a bunch of people in Toronto laid off as well.

Hamilton, Vancouver & Winnipeg radio stations all canned without notice, a bunch of people in Toronto laid off as well.
Click to expand... 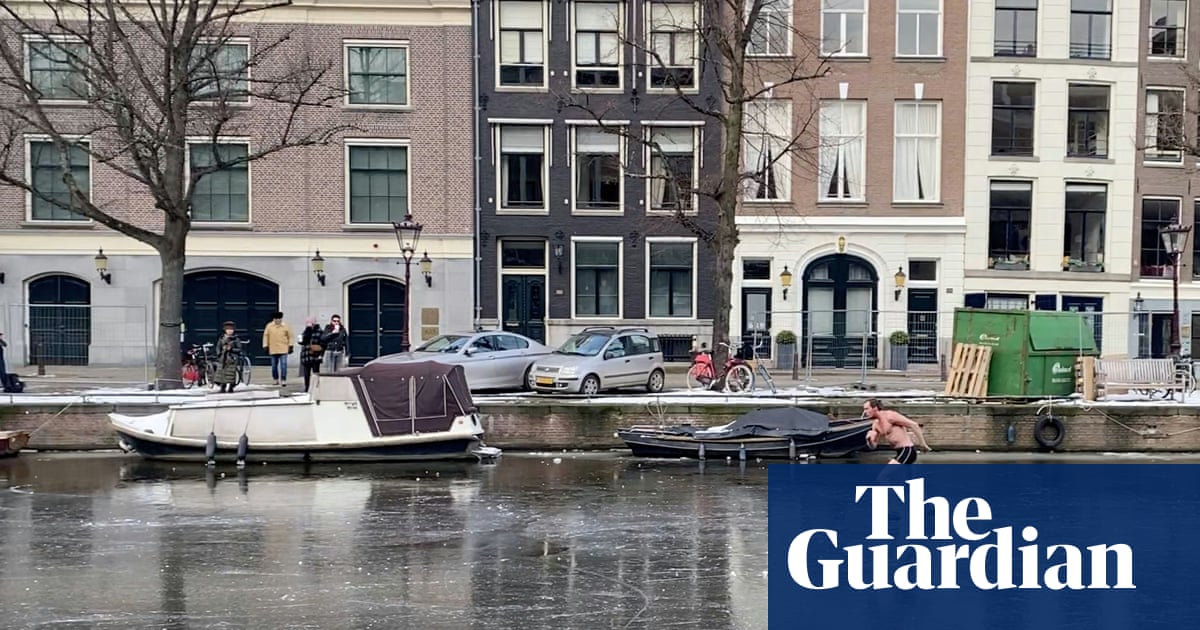 Thin ice: Europeans warned not to skate on thawing canals after spate of accidents

GGpX said:
I don't know how you can fire Dan O'Toole, but keep Jermain Franklin.

Actually, I do know, but alas, when a company's more interested in playing identity politics for PR purposes...

I hope all of them land on their feet.
Click to expand...

the guy that really cares about player safety for concussions but not covid?

is that the guy? - i cannot remember but if so - congrats

fuck that
gaffigan is the best

Staff member
Sure it isn't

Staff member
Return of the Expos?

We ain't repeating Quebec City's mistake of building an arena and not getting a team...spend money elsewhere please

Staff member
This is awesome