facts quite literally do not matter to fox 'news'. if anything, they are an impediment to their narrative.

but good for Jen.

Virtue signalling for thee, protection for me. The way of the GOP. 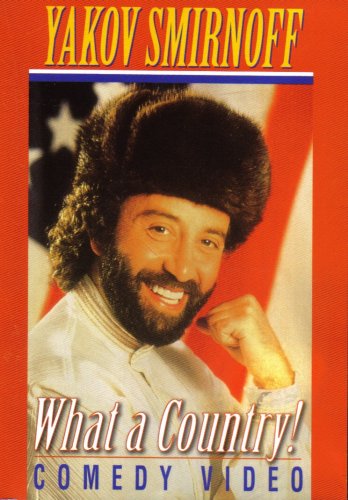 Zombie Apocalypse. If it came out of Baker's mind it might as well be poison.. He's a grifter through and through.. After all he has silver that will stop Covid 19.

Favorite part of the video is the collection of lion paintings just sitting in the background behind the zombie lunatic.

Yep we give way too much tolerance to people's delusions where religion is concerned.

Literally sanctioned brain washing grifters. Allowed to directly talk to victim's in order to exploit them over the telephone.

"The next day, after reiterating his warning to corporations to “stay out of politics,” McConnell clarified that he did not mean to discourage their continued donations. Corporate money is speech, but speech isn’t speech."

"There is more at work here than the latest cynical turn of the wheel. McConnell is acting not only out of calculation but a mix of fear and rage that is enveloping segments of the right that believed they had come through the Trump era unscathed. For a certain class of Establishment Republican, the events surrounding Georgia’s voting restrictions have set off a mental crisis more severe than anything they experienced during the previous four years."

"
It is the sort of policy Republicans used to enact quietly, with little protest, back before everybody detested them.

To see dozens of corporations denounce voter-suppression laws has therefore come as a shock to the party’s elite. Nobody — nobody they cared about, anyway — was denouncing them for passing vote-suppression laws in 2010. They had begrudgingly accepted some level of backlash against Trump. But now Trump was gone, many of them had openly denounced him on his way out, and here they find themselves still on moral probation.

A sickening realization has settled upon them that many of the uncomfortable changes to the political atmosphere over the last four years may be permanent. The cultural change that alienated the GOP from academia and Hollywood years ago are creeping into corporate America."

"Whether this is “fair” is a matter of perspective. In theory, the people who accept the legitimacy of an outcome driven by capitalistic dynamics ought to be the party that talks about free markets like they’re the hand of God. And yet their capitalist principles have offered Republicans little comfort. Instead, Republicans have lashed out at the market that has forsaken them, angrily threatening policy retribution against any companies that oppose their vote-suppression agenda. A Wall Street Journal editorial denounces “woke and weak CEOs” leading a wide array of companies. Why, that sounds like the kind of systemic market failure the Journal is always insisting can’t happen."

"if you don't get woke, you will go broke"