My 70s pop culture reference of the day:

I take it all back, rumble is clearly exploding with gen z relevant creators and content. 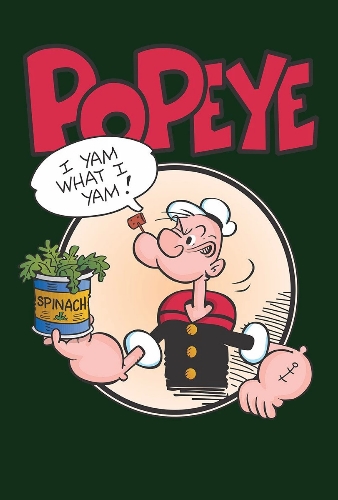 total lack of professionalism or any concept of dignity of office?

CTheBigPicture said:
What Favre has done though is not even in the same ballpark as MJ. MJ has a gambling problem, unwilling to use his platform for social change due to concerns about his endorsements, and he's an awful teammate to those who can't play at the same level he expects them to be. He is an Asshole sure but nothing like Favre.

Favre, now on multiple occasions it sounds like, has gone out there and literally stolen money from the poorest of the poort in that country for pet projects and fame. What he's done is simply inexcusable.
Click to expand...

the nerve of these people to bizarro-world every issue is amazing.

He knows they will.

This isn't trump in charge. This isn't a Cruz or a DeSantis who voted against federal aid for Hurricane Sandy.

you pieces of shit.

yup, it's total fucking performative nonsense. Because Trump did this shit, of course we have to pretend that Biden "might" do the same.

Embarrassing for both of these clowns.