OT: Coronavirus Resources - and other things to not worry about

hockeylover said:
Will likely get early access to the vaccine but already talked to quite a few coworkers who say they will refuse. Same ones that complained about mask wearing. 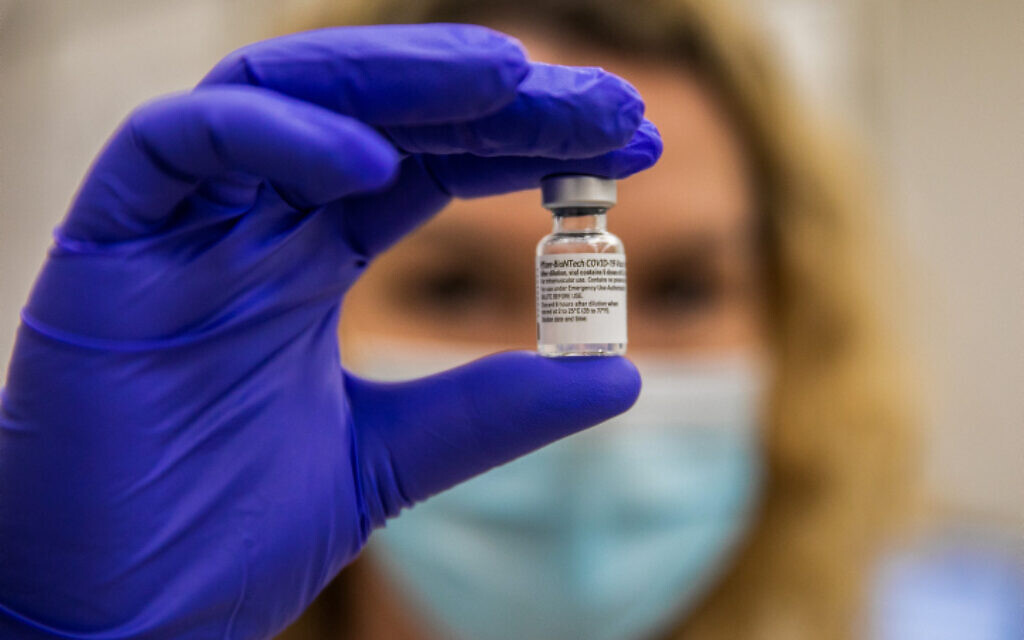 May move to homeland for early shot.

Pretty much nails it...

Feyd said:
Pretty much nails it...

"That oughta do it" says Ford after requiring Costco to close an hour early - The Beaverton
Click to expand...

Yeah, I heard "stay at home order" and I was thinking that shit had taken a turn and they were going nuclear option here.

He's trying to scare us into following rules while not further destroying the economy...but we aren't very good doing the right thing when we can't see the result directly in front of us.

I'm starting to think that people "not following the rules" isn't really the problem anymore.

Well when the virus is as out of control as it currently is, there's not much that can stop it; exponential spread is no fucking joke. The time to aggressively mitigate was back in September. South Korea has a panic attack any time there was a slight uptick in cases and go into full mitigation mode before it gets out of control. That was the ticket to control the spread but it's too far gone now. All we can do is hope we can out-vaccinate the spread and hope and pray that the new variant doesn't completely take over before the vaccinations have any impact. Problem is, we can probably expect the new UK variant to be the predominant one by February and if we can't even control version 1.0, this new variant is going to cause complete chaos.

Based on the numbers of doses that they expect to distribute in the short-term, I'm not sure a Johnson and Johnson approval will help us much until at least April/May, but at least it will probably ensure we're all done by mid-late summer. Novavax would also be a bonus. But until April all of our marbles are on Pfizer and Moderna hopefully over-delivering the few doses that they've promised.

And then of course, we have the South African variant to worry about in terms of immunity escape... More and more evidence of that being a thing as reinfections with that strain are becoming disproportionally evident. Likely that the vaccine will still be effective, but perhaps less so. The silver lining is the mrna vaccines are reallllly fucking good, so a decrease in efficacy wouldn't be the worst thing in the world. But it's something to keep an eye on.

Nice. Sharing of best practices doesn't seem to be enough of a focus in general with this pandemic.

WellPlayed said:
Nice. Sharing of best practices doesn't seem to be enough of a focus in general with this pandemic.
Click to expand...

Used to be a certain country would take a global leadership role to help address these types of things.
M

Seems like a pretty obvious way to do mass vaccinations.

Doug Ford is an idiot. That is all.

zeke said:
Doug Ford is an idiot. That is all.
Click to expand...

Take it this is in regards to the amber alert the province decided they needed to send out?

Just an update... Again, still quite early, but this is what you want to see. It coincided with the lockdown measures too so that has likely had an impact as well.