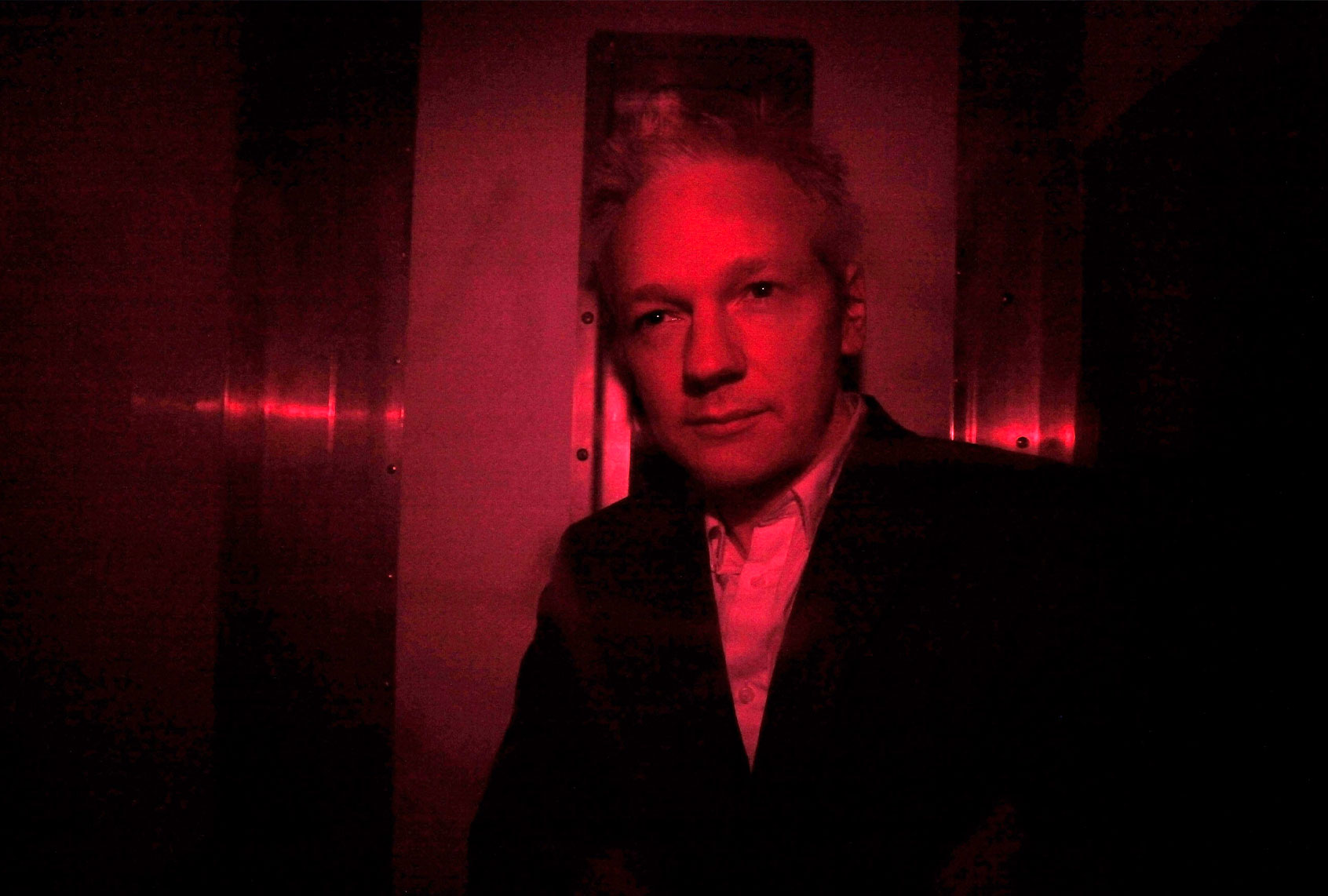 Do you stand for free expression? Then stand up for Julian Assange

Prosecuting Assange for publishing truths the U.S. government wanted to hide is an incredibly dangerous precedent

This is great progress. Now if only the USA could figure out how to get their own people to get along.

anything that takes Bibi out of a power is a win in my books...

Our friends in Ukraine


https://twitter.com/i/web/status/1337559686917320704
Maybe all the coup supporters around here should cast their critical gaze to the opposition they're supporting to replace those tyrants and autocrats they so hate (i.e., governments that won't bend over for the hegemon).

Staff member
These people are evil

I think this will go badly for them.

Habsy said:
These people are evil

But their system is so great and better than America's

Something, something Venezuela ... funny the regimes our cherished political leaders don't spend all day trying to topple.

Despite what Mike Pompeo and Justin Trudeau tell you ... Even the Opposition Believes Venezuela’s Election Was Legitimate - CounterPunch.org

Timoteo Zambrano, a leader of Cambiemos Movimiento Ciudadano, told me that the key outcome of the election for the new National Assembly is to “end the duality of power in Venezuela.” All of these leaders of parties said that they were fed up with the outrageousness of the “extremist...

Just a week before the deadline, Britain and the European Union struck a free-trade deal Thursday that should avert economic chaos on New Year's and bring a measure of certainty for businesses after years of Brexit turmoil.

Once ratified by both sides, the agreement will ensure Britain and the 27-nation bloc can continue to trade in goods without tariffs or quotas after the U.K. breaks fully free of the EU on Jan. 1.

Relief was palpable on both sides that nine months of tense and often testy negotiations had finally produced a positive result.

The Christmas Eve breakthrough was doubly welcome amid a coronavirus pandemic that has left some 70,000 people in Britain dead and led the country's neighbours to shut its borders to the U.K. over a new and seemingly more contagious variant of the virus spreading in England.

"We have taken back control of our laws and our destiny," declared British Prime Minister Boris Johnson, who posted a picture of himself on social media, beaming with thumbs up.

European Commission President Ursula von der Leyen said "it was a long and winding road but we have got a good deal to show for it."

"It is fair, it is a balanced deal, and it is the right and responsible thing to do for both sides," she said in Brussels.