CGY@MTL: Five things you need to know
Habs are looking to build off their first win of 2020 with the Flames in town on Monday night
by Dan Braverman @CanadiensMTL/ canadiens.com
8:00 AM

MONTREAL - Here are five things you need to know about Monday night's game against the Calgary Flames at the Bell Centre.
1. The Canadiens are coming off their first win of 2020, a 2-1 overtime victory over the Senators in Ottawa on Saturday night. Nick Suzuki opened the scoring with a precision shot on the power play for his ninth of the season and fourth on the power play. The Habs held onto the lead for much of the rest of the game, but the Sens replied with 6:28 to go in regulation to force extra time. In overtime, newcomer Ilya Kovalchuk netted the winner for his first with Montreal. Carey Price made a season-high 41 saves in the win. 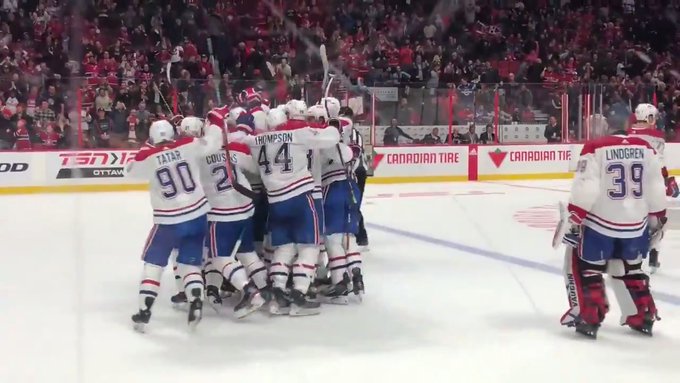 262 people are talking about this

2. Kovalchuk's marker could not have come at a better time for the Habs, as it helped end their eight-game losing skid. The Russian sniper has looked right at home in bleu-blanc-rouge, putting up four points (1G, 3A) in as many games since joining Montreal. The goal was Kovalchuk's 16th career regular season overtime tally, which moved him into a tie for third all-time in the NHL with Patrik Elias and Daniel Sedin in that category. Suzuki, meanwhile, sits fourth in the rookie scoring race with 27 points (9G, 18A), and is tied for third in goals among first-year skaters. 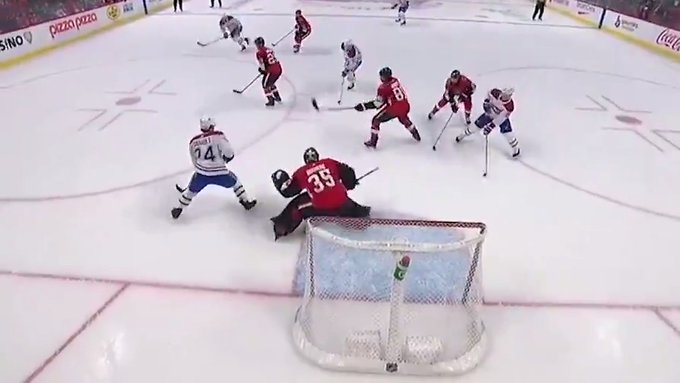 67 people are talking about this

3. The Habs had the day off on Sunday, so we'll have to wait until Monday's morning skate to see if there are any updates from the infirmary. Forward Brendan Gallagher sat out Saturday's game after complaining of headaches, while Ben Chiarot is still out with a lower-body injury. Head coach Claude Julien should shed some light on their situation following the skate, but the Canadiens bench boss already told reporters not to expect forwards Paul Byron, Jonathan Drouin, and Joel Armia back until after the All-Star break.
4. For their part, the Flames have started 2020 - pardon the pun - red-hot and on fire. After losing its last two games of the previous decade, Calgary has gone on a tear in January, winning five straight games to start the year, with only one of those contests requiring extra time. Forward Johnny Gaudreau has led his squad with seven points (3G, 4A) so far in January, including one goal and one assist in the Flames' 4-3 win over their provincial rivals, the Edmonton Oilers, on Saturday night. Gaudreau (13G, 25A) is tied with Matthew Tkachuk (15G, 23A) as the top point-getter on Calgary with 38 apiece.
5. Puck drop is scheduled for 7:00 p.m. at the Bell Centre. You can catch all the action on TSN2, Sportsnet West, and RDS on television, and on TSN 690 and 98,5 fm on the radio. For tickets to the game, click here. 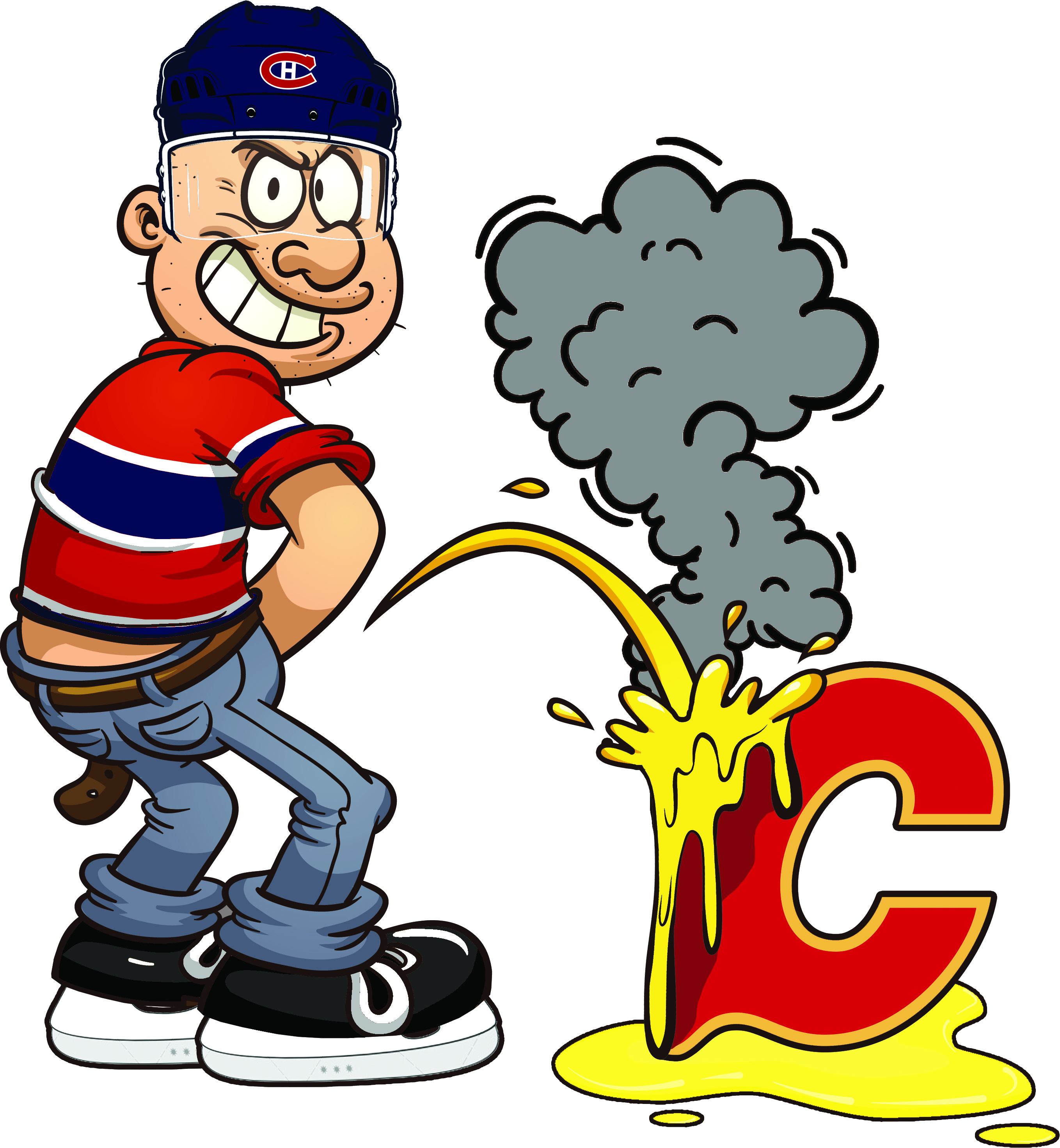 Slight setback last game, but a chance to get back on track here and lose properly in regulation.

All over them to start but thankfully still zeroes.

Impressive start, but we have seen this act before.

I was under the impression Kovalchuk wouldn't be able to keep up, but it appears he can.

hairnova said:
I was under the impression Kovalchuk wouldn't be able to keep up, but it appears he can.
Click to expand...

Seems weird that he was so bad that we was cut from the Kings. Is he just motivated in the short term now? He looks pretty good.

Lucky to be up only 1

Habspatrol said:
Seems weird that he was so bad that we was cut from the Kings. Is he just motivated in the short term now? He looks pretty good.
Click to expand...

Could be but he's certainly not the player we were led to believe he was now.

Passes a lot when he should shoot though.

@Habsy, what's with randomly ending up in other poster's profiles lately?

Dunno. I’ll put in a ticket.

There’s plenty of time to blow this.