Before Zeke ruins another thread like the old Canadian Politics thread.

Jeremy Corbyn, leader of the main opposition Labour Party, lambasted the weakened Johnson and accused him of “riding roughshod” over the constitution in order to crash Britain out of the EU without a deal.


“He isn't winning friends in Europe. He's losing friends at home. His is a government with no mandate, no morals and, as of today, no majority,” Corbyn said.
Click to expand...

Mother Nature is one scary bitch

This was a tactic to identify internal rebels and purge them ahead of an election.

They knew they didn’t have the votes.

lecoqsportif said:
This was a tactic to identify internal rebels and purge them ahead of an election.

They knew they didn’t have the votes.
Click to expand...

Yup, if they win the election, if there is a election, it will all be brexit loyalists. 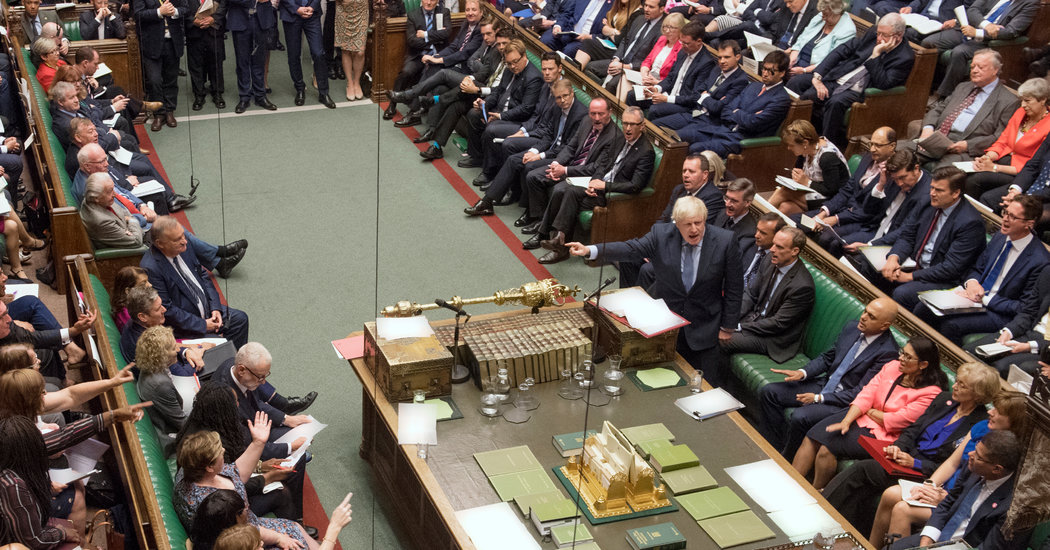 After lawmakers seized control of Brexit from the prime minister, they doubled down by rejecting his request for an October election. Though a setback for Mr. Johnson, it may be only temporary.

I wasn't even aware Boris Johnson had a brother in politics. The resemblance is crazy too.

At least, Boris from an alternate universe where he combs his hair and isn't an obese alcoholic. 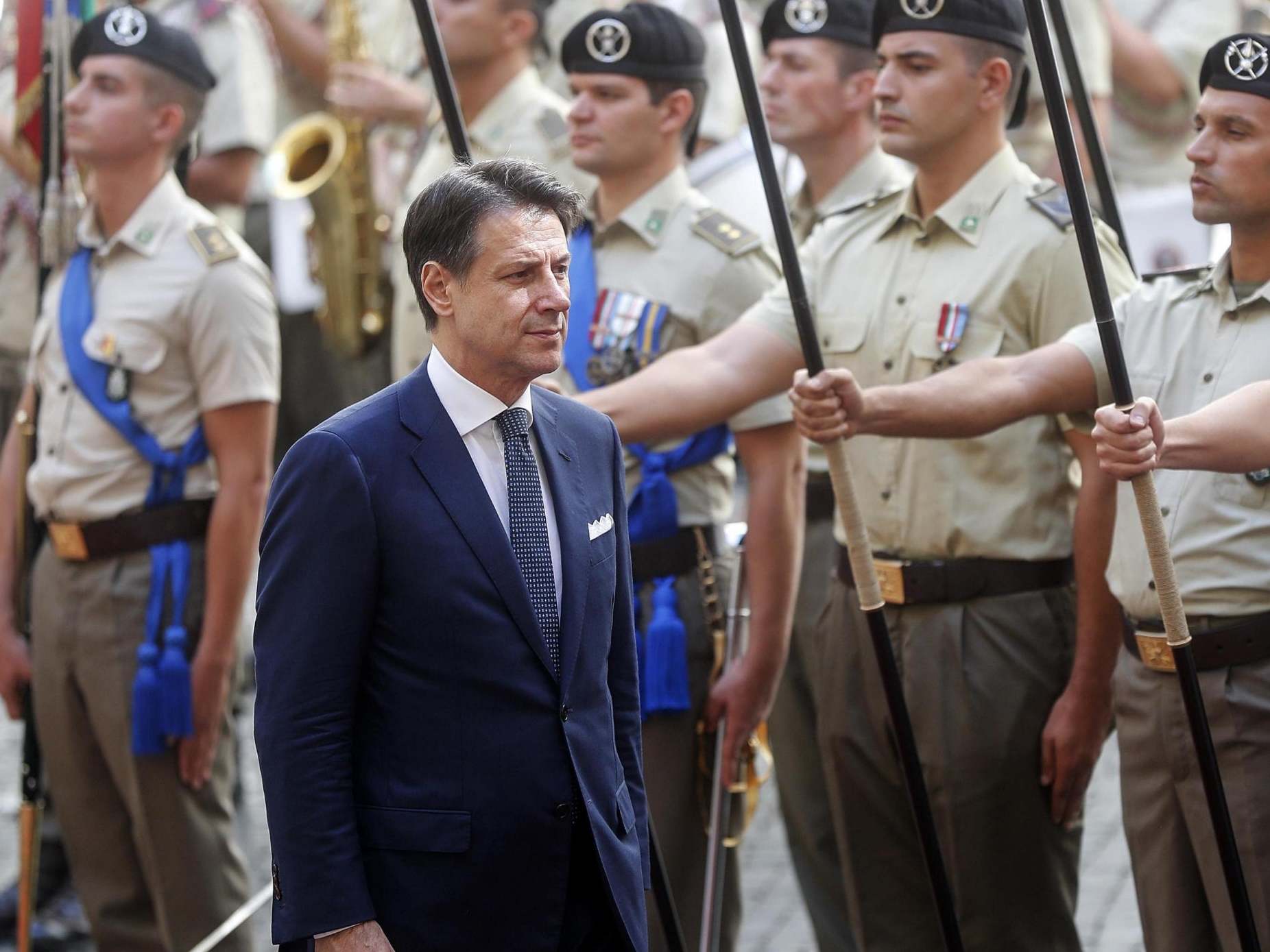 Italy’s new government was sworn in on Thursday after the pro-European Democratic Party (PD) joined the anti-establishment Five Star Movement (M5S) in an unlikely alliance that has forced the far-right out of power.


Giuseppe Conte, the independent prime minister, led his new team of seven women and 14 men in a swearing-in ceremony in the presidential palace.


Mr Conte’s first, 14-month-long coalition, collapsed after his right-wing League partner, led by Matteo Salvini, pulled out in the hope of triggering an early election he was certain his party would win.

However, Mr Salvini failed to foresee that M5S and the PD would put aside their differences and form an unlikely alliance.
Click to expand...

Italian politics is goofy at the best of times, but it's another piece of good news to put on the slowly building pile.

If somehow we get a new Brexit referendum AND trump taken down in 2020, suddenly things could look pretty sweet again.

Bibi getting tossed would be nice too.

Italian politics is goofy at the best of times, but it's another piece of good news to put on the slowly building pile.
Click to expand...

You do realize that 5 Star movement is pretty anti establishment right?

Altair said:
You do realize that 5 Star movement is pretty anti establishment right?
Click to expand...