Deck rebuilding and i own his pick... im happy about these things

Staff member
I've had several inquiries for Cam York. I'll move him for a first next year and another decent D prospect or a vet forward 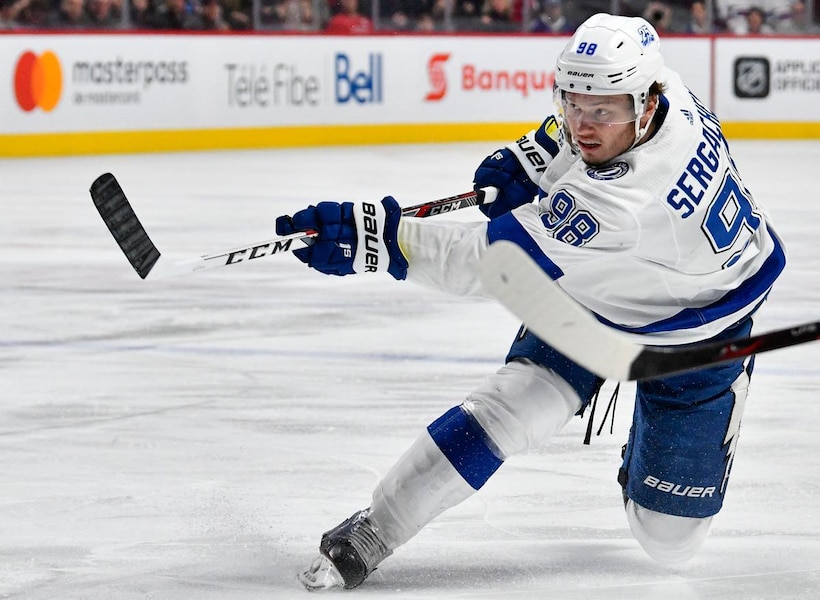 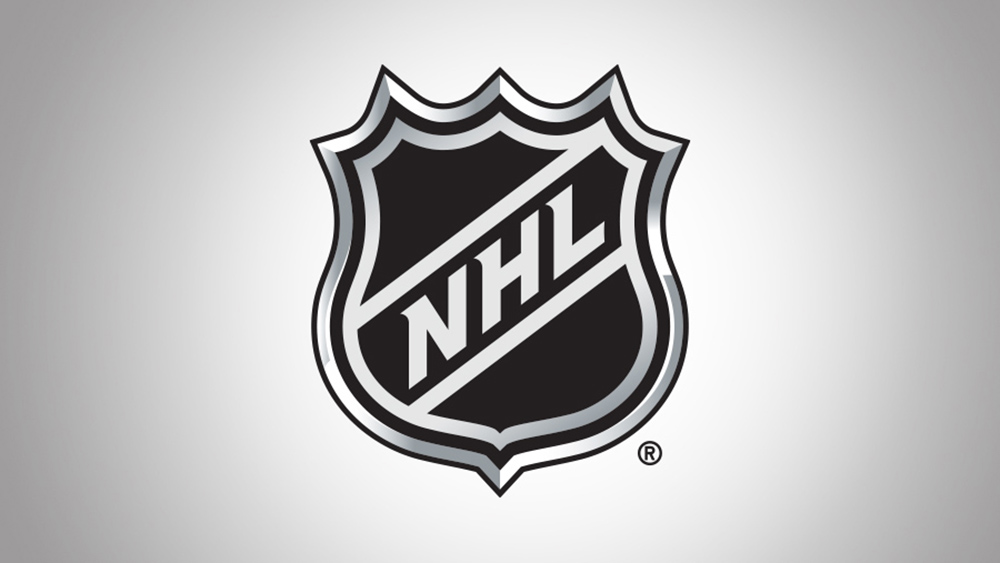 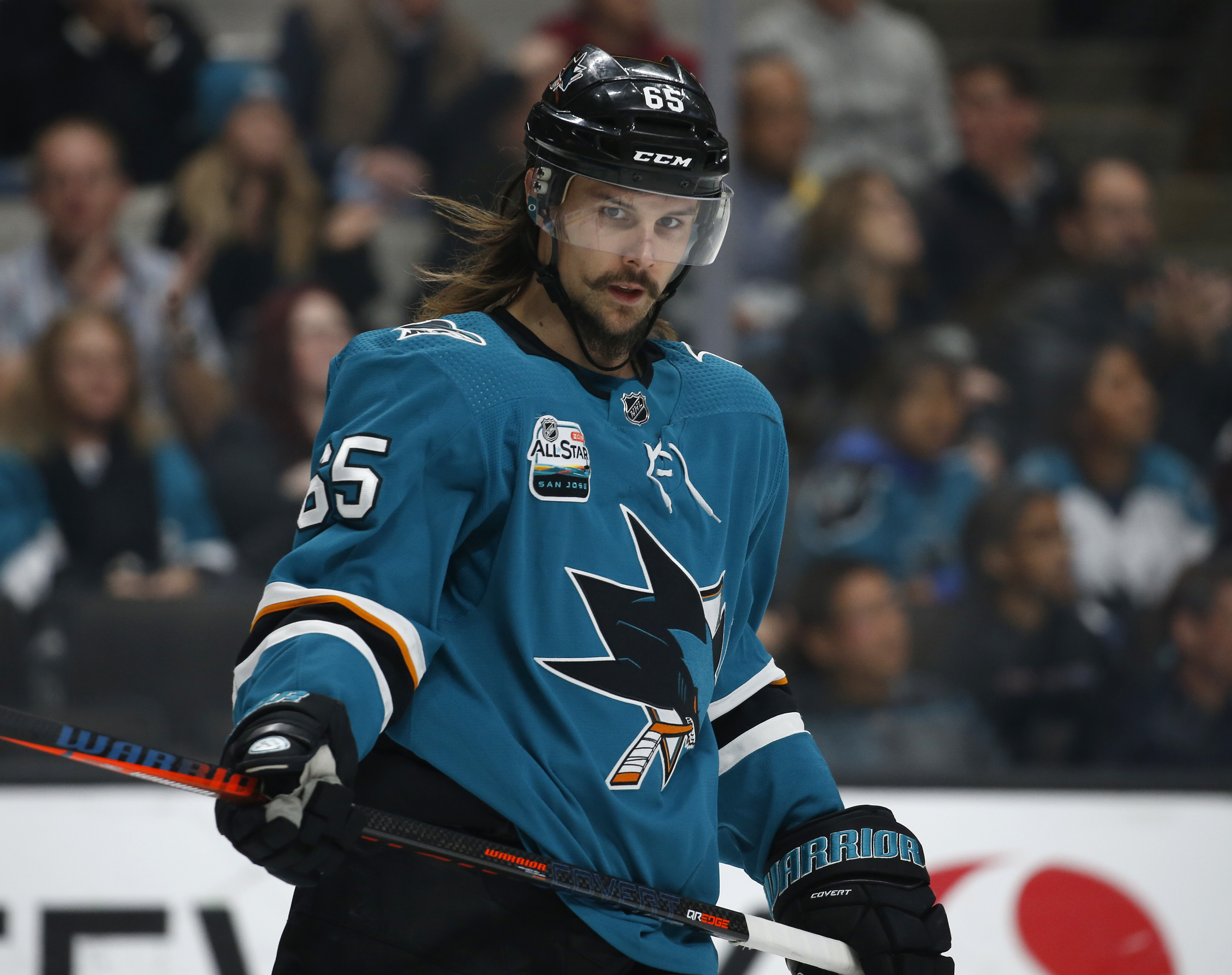 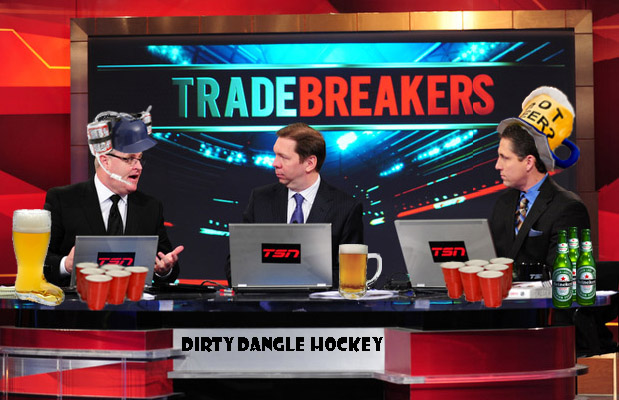 Bob McKenzie: "Breaking news out of Paradise City this afternoon. Iceman has officially completed a trade with the Axlsalingers, who released the following statement:"

Axlsalingers Press Release:
"We are saddened to move two players to Ice-Land who have bright futures in the NHL. We think Juuso Valimaki is a potential star and when we were first contacted by Iceman we had little interest in trading him. However, a picture soon appeared in our in-box, along with a voicemail saying this was an offer we could not refuse..." 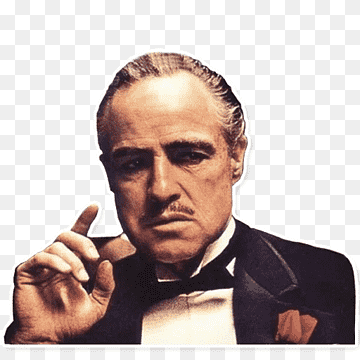 "As a result, we are proud to welcome Mikhail Sergachev to the organization and totally approve this trade!!" 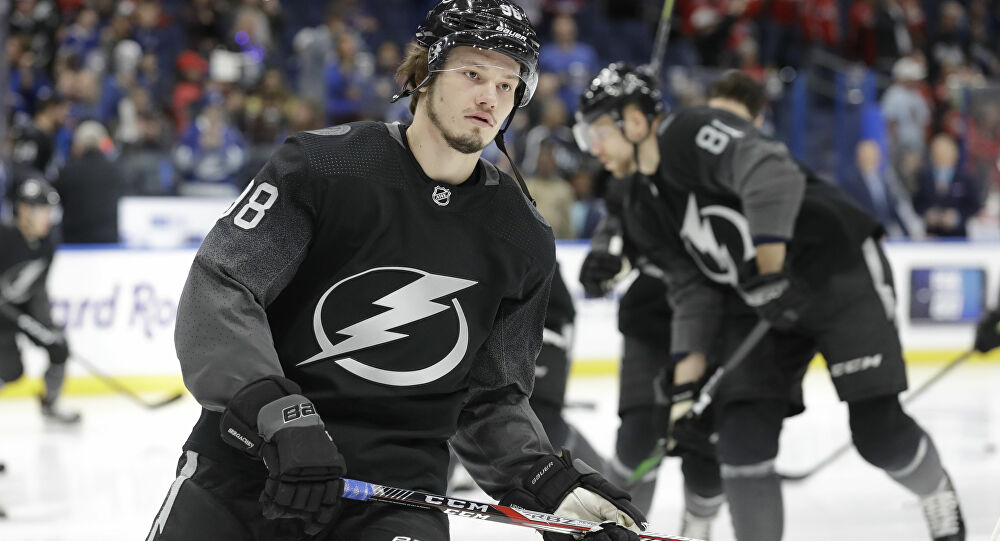 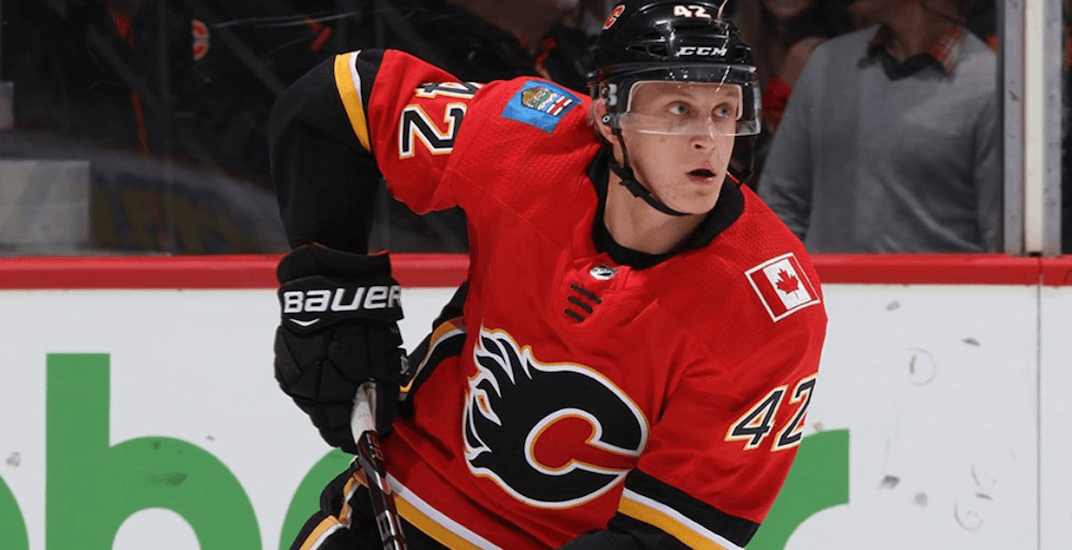 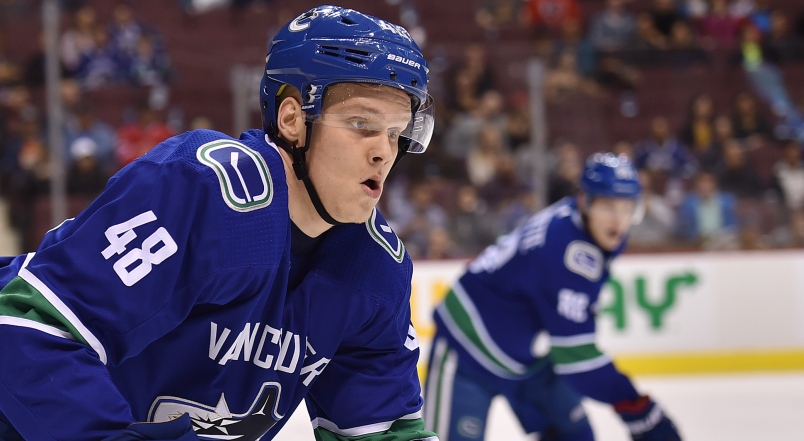 axl has already fallen in love. too late lol

Staff member
Just thought we should keep it going Staff member
Anyone else? 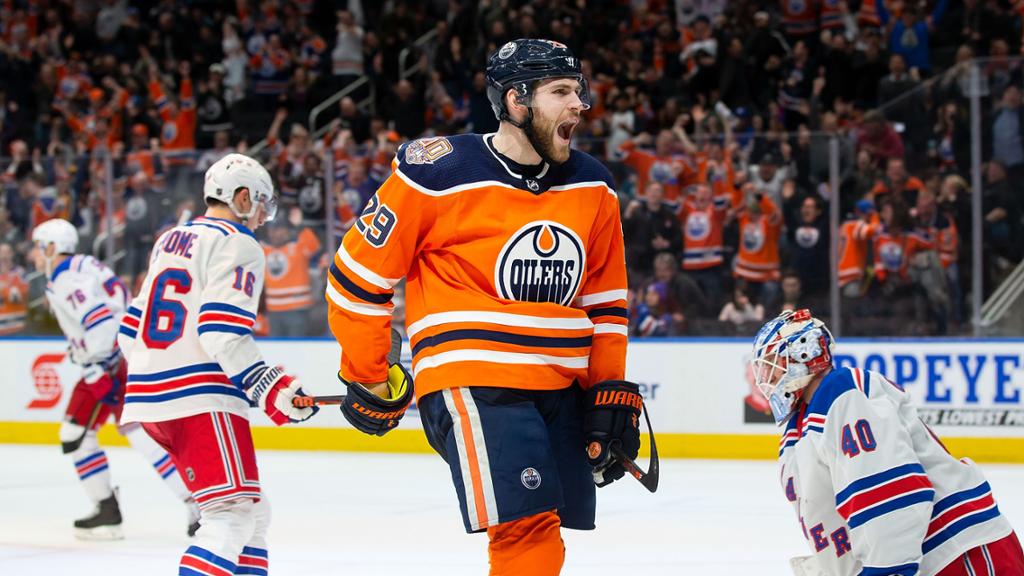 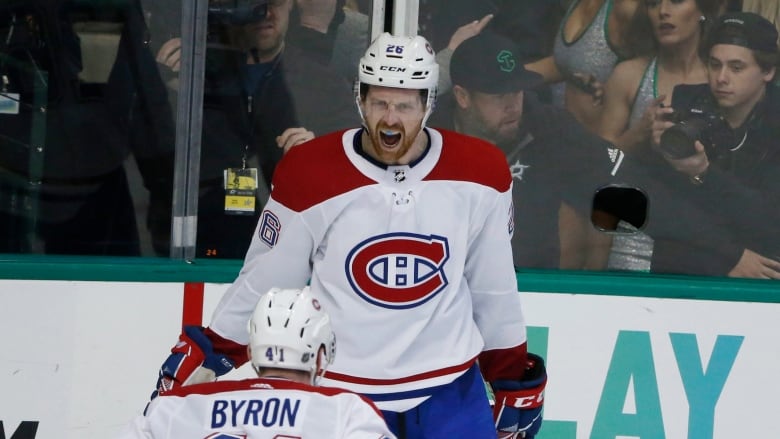 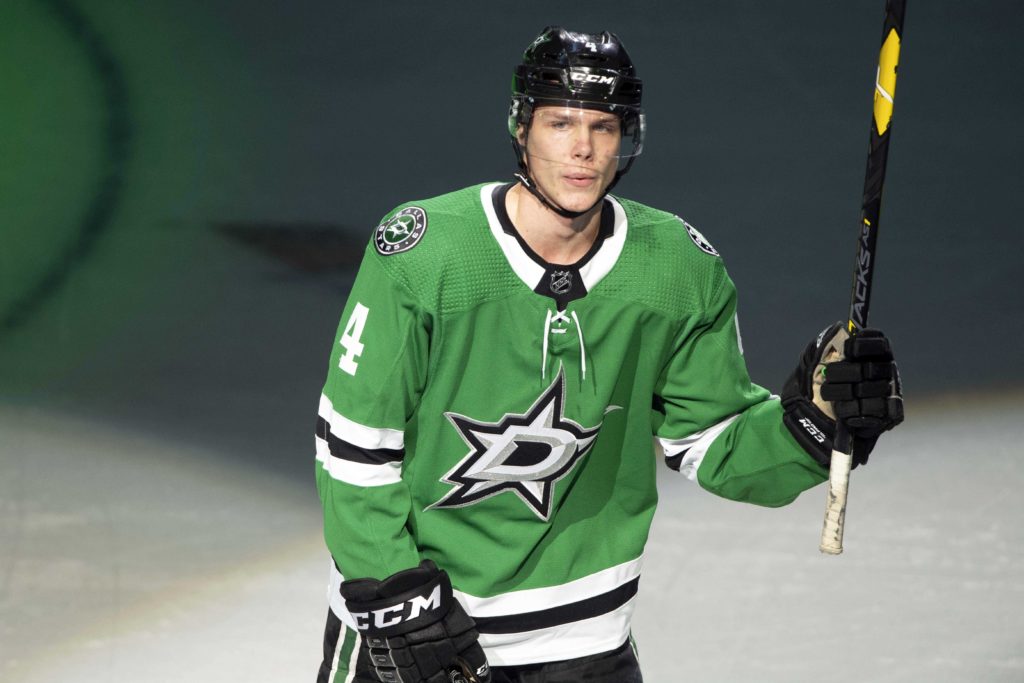 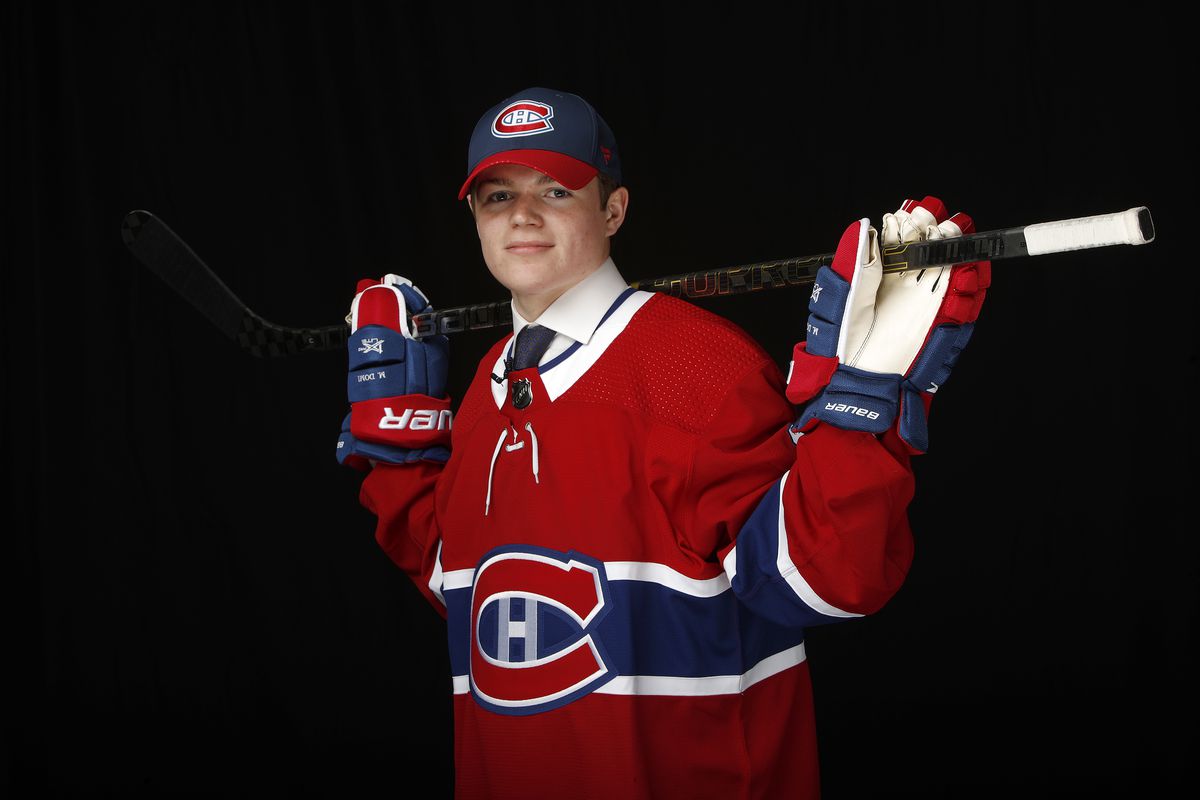 Love this deal for both you guys. Thought Habsy got great value for both LD and Petry. HP improves his team for the long and short run.

Staff member
I like having Makar and Heiskanen. 21 year old stud D.