Watch: Glenn Greenwald’s Exclusive Interview With Bolivia’s Evo Morales, Who Was Deposed in a Coup

Morales spoke about the events that led to his removal and exile as well as broader trends in regional and global politics.

Watch: Glenn Greenwald’s Exclusive Interview With Bolivia’s Evo Morales, Who Was Deposed in a Coup

Morales spoke about the events that led to his removal and exile as well as broader trends in regional and global politics.

I had to skip ahead some but finally around the 20-25 minute mark they talk about seeking a fourth term.

This is where Evo shows the narcissism that has allowed this situation to unfold the way it has.

First, he didn't choose to run, the people wanted him to run, thus he had to listen to them.

Second, without him as leader, the country is doomed to instability.

Third, points to Germany and Spain saying that they are allowed to be in power as long as they want according to their constitution so to question him doing it must be because they are hate indegeneous people. (Never mind his constitution)

But he does say that his party is still the biggest and they have many fine candidates so he has no choice but to stand with whoever the party chooses.

If only he had thought that instead of everything else, he would have great reputation intact as a wonderful statesman, not a budding dictator.

Again, if the MAS wins, I have no issue with it. As lone as it isn't Evo running, they can win(the president only two terms mind you) all they want. 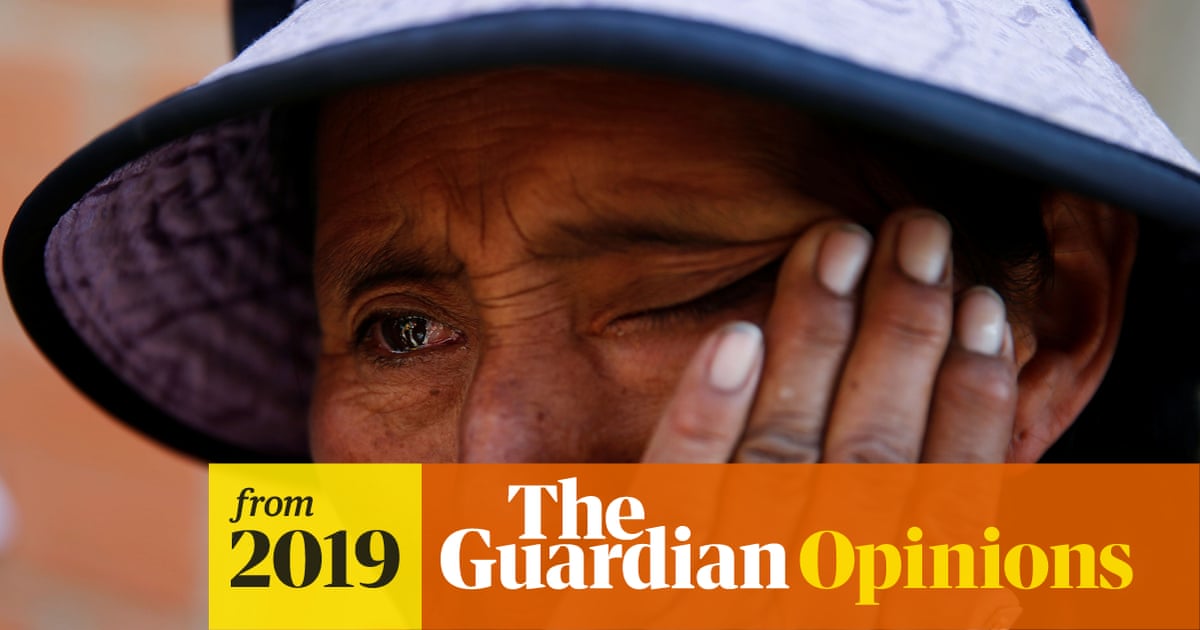 We call upon the Organization of American States to retract its misleading statements about the election, which have contributed to the political conflict 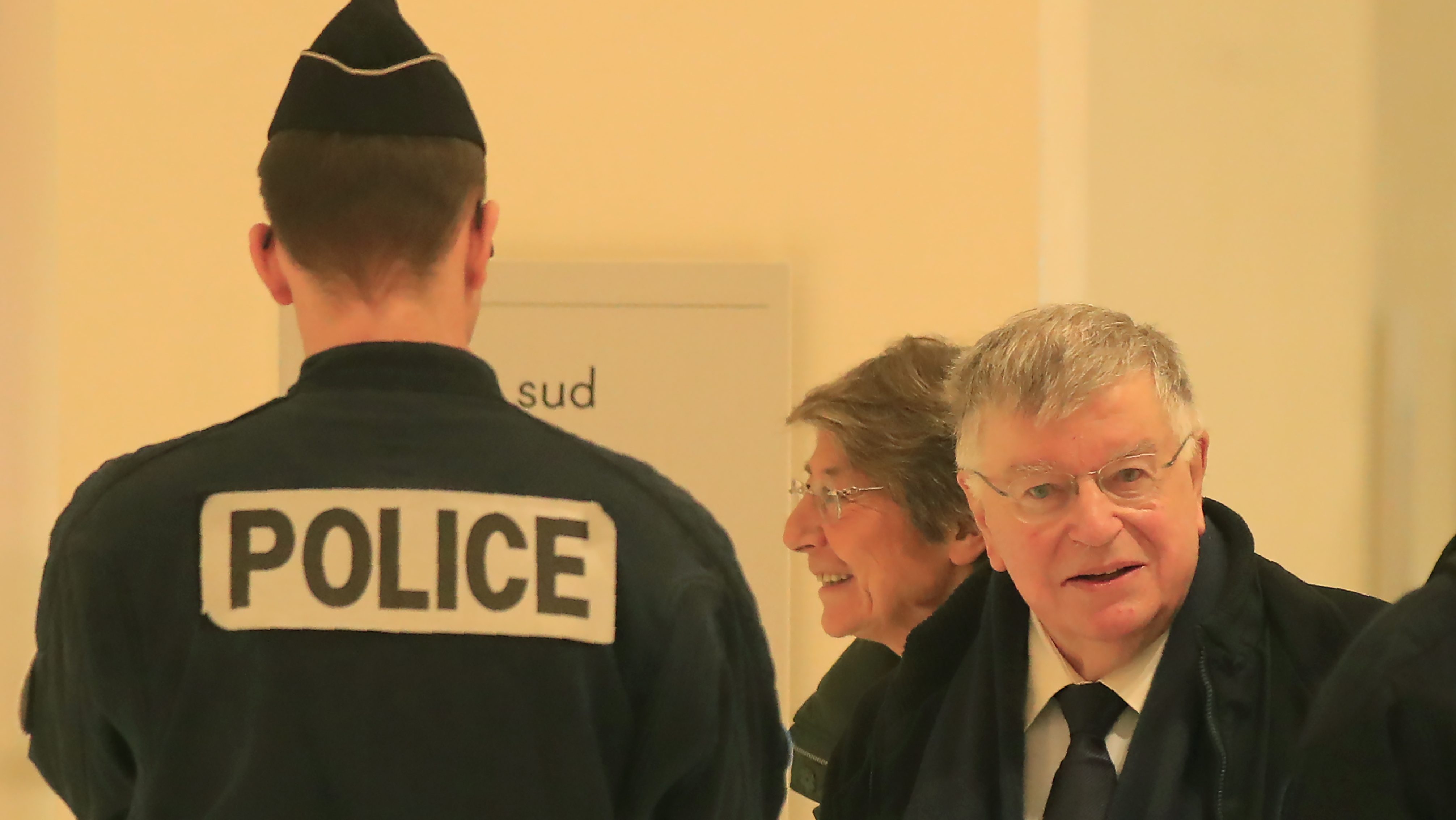 Seven French executives have been sentenced to prison over employee suicides

Managers were found to have created a "climate of anxiety."

The message is pretty straightforward ... when the US/UK/SA topple regimes by funding and arming religious nuts, all hell breaks loose. See, for example, Libya. 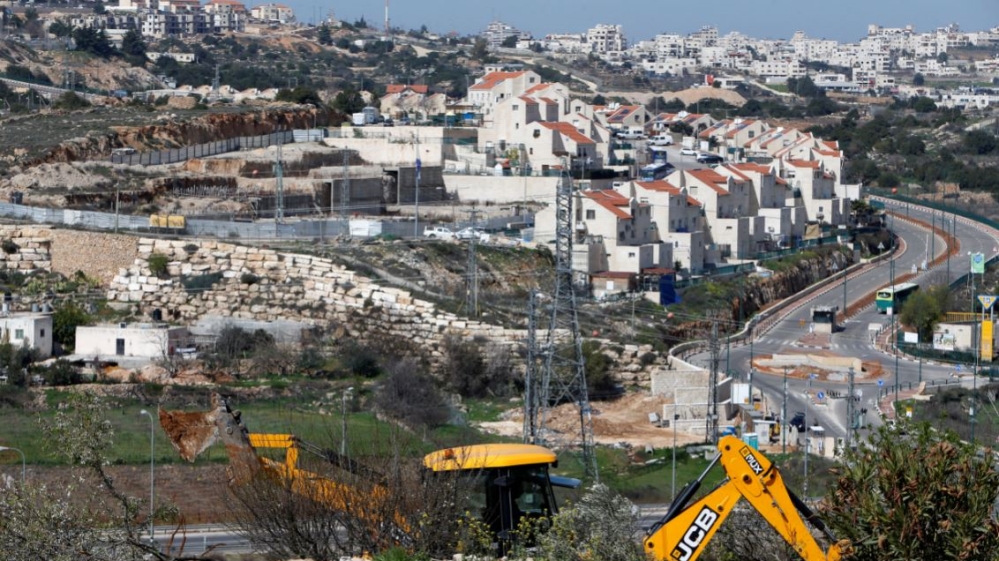 What will war crimes inquiry in Palestinian territories achieve?

Staff member
I found this an interesting read even though it’s not very detailed.

The Atheist Preacher. The Thorn in Beijing’s Side. The Mayor Awaiting Her Murder. — The New York Times

In 2019, The Saturday Profile discovered dozens of artists, activists, entrepreneurs and others whose unheralded efforts are making a difference on six continents. Here are three of our favorites.