Yeah, but like 2 weeks ago his season numbers were above average.

Having two goalies is the only solution that gives a team some level of control over goalie streaks, and getting consistent goaltending.

Even a night like last night, or against Edmonton, when Freddy clearly doesn't have it, you are in a way better situation if the backup can come in and not perform exactly as bad. They may have won both.

Based on Keefes comments last night its seem they believe Freddy plays better with a bigger workload.

Is that any indication they are looking at a tandem going forward?
L

I don't think thats true though. Freddy has had one of the biggest workloads in the league the last few years and has been consistently hot and cold. He's only sat one extra game that he wouldn't have previously recently.

So now we have to hear he needs less rest after hearing he needs more rest for years?
The guy runs hot and cold no matter what.

I still think it’s kinda weird that he “feels great physically” but sat out of a big fan event. I know it’s just practice but I assumed he was maybe a big banged up.
B

I think so too Hl,

if you look at his positioning on some of those goals he does not look like he normally does.
I could see this team not wanting anybody to know Freddy is playing through some stuff, we are already screwed on the negotiating table...hell,we're the main course.
A

Groin, groin, groin for Freddy. Any goalie for that matter.

Knee for Rielly, following with a Broken Foot? I sure hope not, I love Rielly.

I dunno, I like a ton of the moves that Dubas made. But the Mcihlenney move, still broils my broth.

Sure Mcilhenney had a career year for us. And is not as good now.

But the guy made a save on Crosby that got us into the playoffs. Nailed Crosby, on a dead ringer.

Ughhh. Not a perfect science out there.

Fred Andersen is a big, large guy who could probably get up to 320 lbs in retirement, and he gets into positions, that are perilous to your groin area.

I suspect Freddy has some groin issues. is that good? No, its not good at all.

Hey guys, lets just make the playoffs and play it one "keystroke" at a time. Lol.

When Freddy is in perfect shape, he is top three in the league, Don Cherry saw that. But goalies put themselves in insane positions to make game saving saves.

Speaking from personal experience, if your groin area, sports hernia, hip, is compromised, you are just not the same at all. Not at all.

I suspect Freddy is compromised. He is not the same as he is when is healthy, you can see it.

A big problem is the Rielly was having lower body issues BEFORE the broken foot. What is the previous issue? If its the knee, its bad guys.

And it might be. I have no inside info.

I will probe tomorrow, but I almost don't want to know.

I know prevailing opinion is prior lower body injury with Rielly but I’d wager on upper body personally. He’s never put the puck on the opposing stick more than he has this season. He’s an unforced error machine that makes me think it’s probably more a shoulder or arm issue. And this lay-off will at least do wonders for that, if it is indeed that.

Leafs/Rielly have disclosed it's lower body.
A

So underloved he was Bobby Orr, very lite, the kid is done, he is finished.; Burke was right, he was THE talent of the draft, I said NO, Forsber is the guy;

Leafs medical staff? Still by far, the worst of all time. Poor Rieils, he is in medical shit for sure. 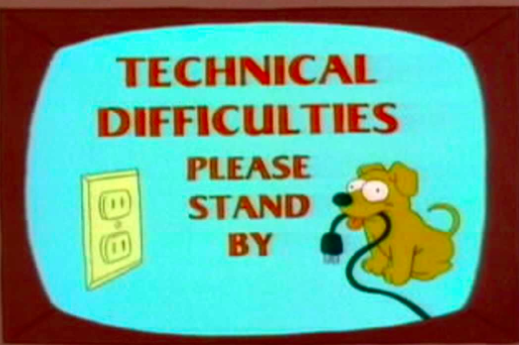 Riles, such a great player for us. I hope he is okay, heckuva fuggin player he is. Greatest skater, any of of us have ever seen, cept Mogilny, who was God on skates.
You must log in or register to reply here.
Share:
Facebook Twitter Reddit Pinterest Tumblr WhatsApp Email Link
Top